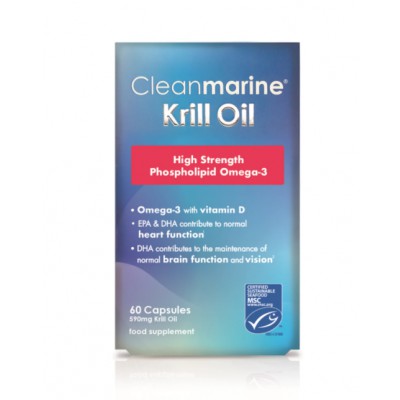 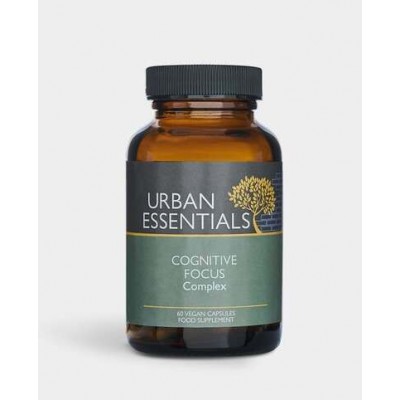 Choline is an essential nutrient for our bodies, which is produced in small amounts by the liver. However we should ensure optimum levels of choline by supplementation or through the foods we eat, such as Fish, Nuts & Seeds, lean meats, poultry and legumes.

What does choline do for the body?

Choline is required by the Brain to regulate Mood, Memory and muscle control. Our bodies also use choline to form the membranes that surround our cells.

Does choline give you energy?

In a way, yes! Choline is critical for good liver health because it plays a role in fat metabolism by gathering up lipids to mobilize them for a conversion to energy. In simple terms, choline helps us to get the most out our foods and turn it into a vital fuel source.

What does a choline supplement do?

A choline supplement should provide us with a substantial source of choline, when it is not possible to obtain it through our daily diets. For example, those on a vegan diet, which does not allow for animal derived foods of any sort (and choline is primarily found in fish, meats & poultry), may consider a choline supplement.

Do I need choline?

In most cases, a symptomatic choline deficiency is rare in humans, however modern day diets caused by stressful on-the-go daily routines maybe a reason some would consider choline supplementation. In any case, it is important to maintain sufficient levels of choline so that we avoid damage to our muscles and liver.