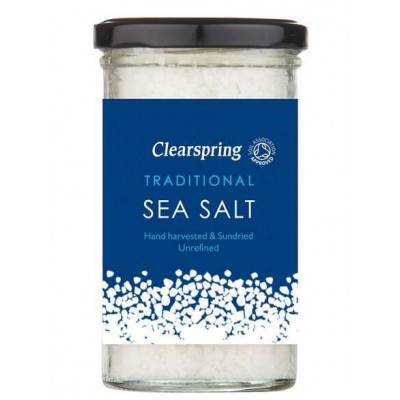 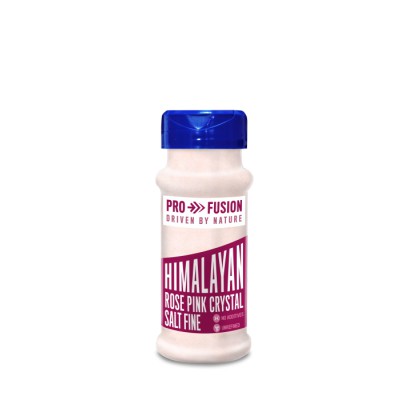 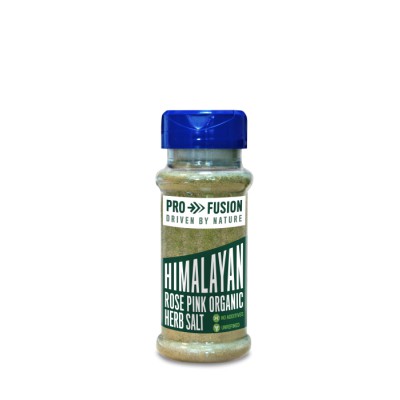 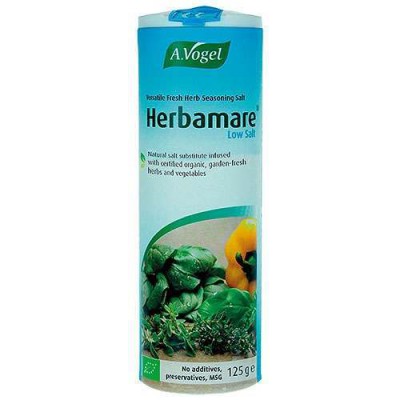 Table salt is approximately forty percent of the compound sodium chloride, which can be found naturally in most foods. In addition to improving flavour, salt is often used as a Food preservative but may also be used to help stop the growth of harmful bacteria.

Why is salt bad for you?

Because sodium is abundant in the average modern-day diet, most people here in the UK consume too much salt. Eating too much salt can contribute to raised Blood Pressure - high blood pressure often has no symptoms & those who have it, often don't know it.

If you're considering a reduced-sodium diet, you may wish to swap your salt shaker for other seasonings, such as Herbs & Spices.

What is the best salt to cook with?

When it comes to the best salt to cook with, it is often a simple case of individual preference. However, some of the most popular salts include sea salt, an iodized salt, Sel Gris salt, sea salt (& infused sea salt) and Kosher salt. From a nutritional perspective, Himalayan Pink Salt features a bit of Potassium, while Celtic salt has the least amount of sodium and the highest amount of Magnesium.