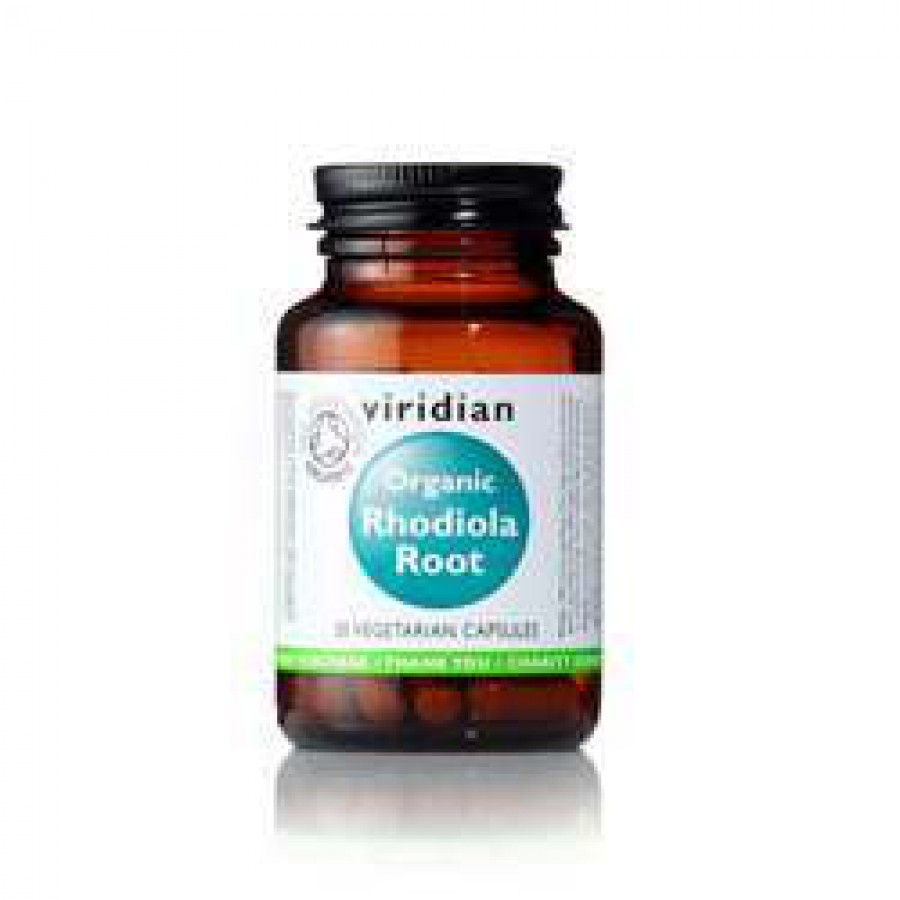 What is Rhodiola Rosea root good for?

Traditionally, Rhodiola Rosea has been used in Russia and Scandinavian countries as a natural tonic, which encourages mental wellbeing. This is why it is often recommended as a useful alternative remedy for Fatigue, Anxiety and Depression.

What is Rhodiola Rosea root?

Rhodiola Rosea is a herb from the family Crassulaceae, which grows in the cold, mountainous regions of the US, Europe and Asia. Also known as 'Golden Root' or 'Arctic Root', Rhodiola Rosea has a long history of use as an alternative medicine, particularly in the countries of Sweden, Iceland, Russia, France & Greece.

What does Rhodiola Rosea do for you?

It's important to remember that Viridian Organic Rhodiola Root is a food supplement that is not intended to treat, diagnose, prevent, or cure diseases. However, as Rhodiola Rosea is often referred to as an 'adaptogen', it may encourage good health, mental wellbeing, physical strength & endurance.

How long does Rhodiola Rosea take to work?

As everyone is different, it can be hard to guarantee how quickly Viridian Organic Rhodiola Root may work for you. However some studies suggest that people have seen significant improvements in symptoms of fatigue, anxiety and exhaustion in as little as three days!

As a food supplement, take one Viridian Organic Rhodiola Root Capsule daily with food, or as directed by your healthcare professional.