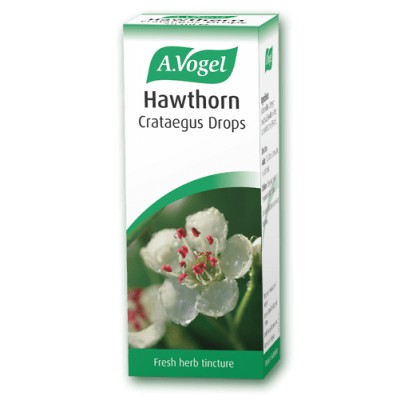 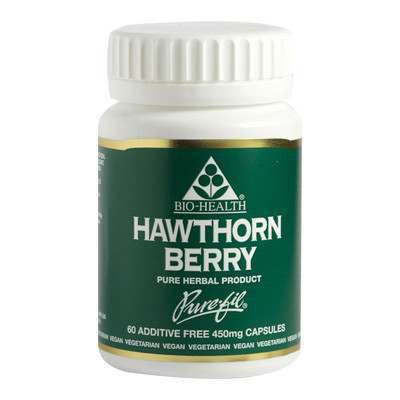 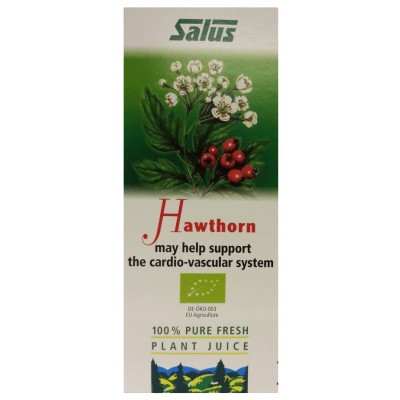 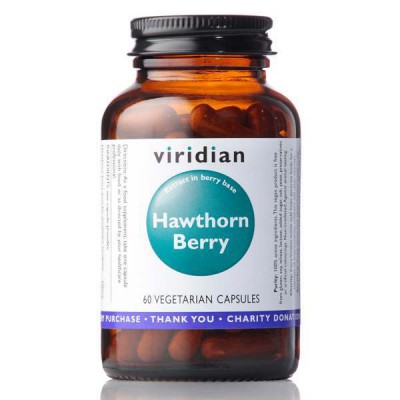 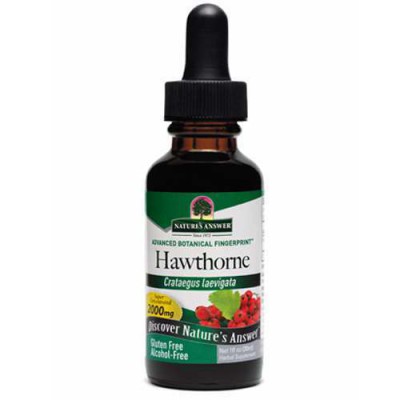 Hawthorn (Crataegus) grows in the temperate regions of North America, Asia and the Northern Hemisphere in Europe. The ecological value of the hawthorn tree is very high because it grows almost anywhere and provides a source of Food for many animals. In healthcare, the berries of the hawthorn have been used since the 15th century, as part of a revitalizing tonic.

What are the benefits of Hawthorn?

Hawthorn contains proanthocyanidins that are believed to play a role in maintaining the circulatory system. It is thought to promote Heart Health too, by reducing fat deposit levels and increase intracellular Vitamin C levels.

Does hawthorn make you sleepy?

It might do! Some studies into hawthorn have reveal that it may offer a mild sedative effect.

Is Hawthorn safe to take?

A hawthorn berry dietary supplement is considered safe for use by most adults when used for a period of no longer than sixteen weeks.

Is Hawthorn a diuretic?

Research has shown that hawthorn's Other Nutrients increase urinary excretion and flow.