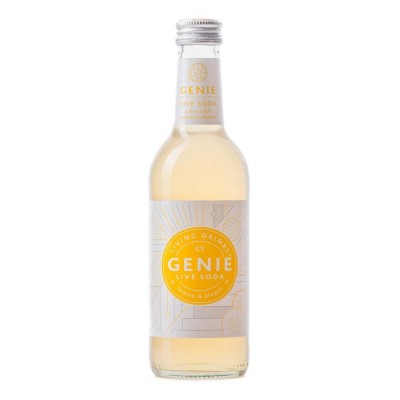 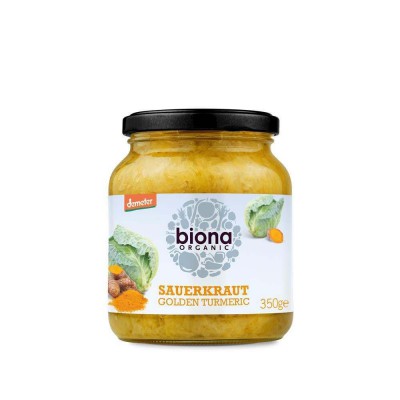 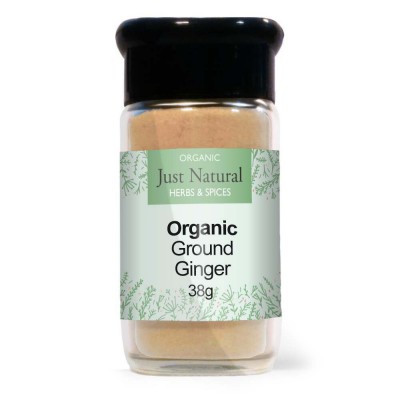 Ginger is a flowering, herbaceous perennial which grows predominantly across most parts of Asia. With thick, green leafy stems and unmistakable yellow - green flowers, the ginger plant has a history of both culinary and medicinal use.

What is the spice ginger used for?

Its main bioactive compound is gingerol, which not only gives ginger its unique flavour & fragrance but also many purported health benefits. Ginger is widely regarded to be a useful Digestion & Gut Health aid that may also reduce nausea, and help to fight the symptoms of the common cold.

What foods do you use ground ginger in?

What are the dangers of taking ginger?

A pregnant woman should not consume more than one gram of ginger extract per day. Ginger is also not recommended for children under the age of two years or for those with diabetes, heart complications or gallstones.