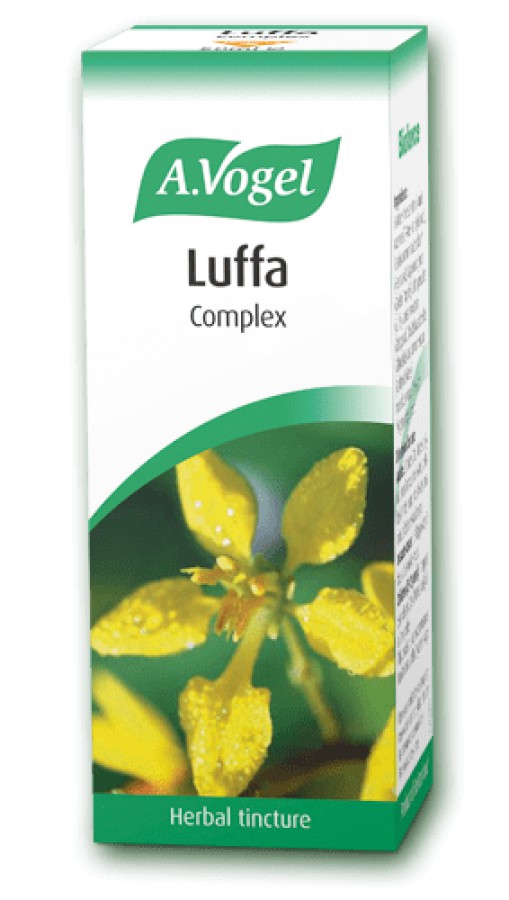 A Vogel Luffa Complex Oral Tincture 50ml has been formulated to combat the symptoms of Allergies, particularly those with Hay Fever like effects. This isotonic solution contains a mixture of tropical plants including heartseed and sponge cucumber, which can be used long-term or short-term.

Alfred Vogel formulated this complex of herbal extracts when he worked with Dr Fritz Aichele, a German naturopath.

A.Vogel Luffa Complex has a desensitising action on the nasal membranes, making it a very useful remedy in the fight against the symptoms of rhinitis which include sneezing, a blocked nose and nasal discharge.

What is A.Vogel Luffa Complex?

If you're seeking a solution to curb those hayfever symptoms such as itchy Eyes, constant sneezing and congestion, then you may wish to consider A.Vogel Luffa Complex.

Other than supplementation, can I do anything else to reduce the symptoms of sneezing & congestion?

If you find yourself spending your summers sneezing, sniffling and avoiding the outdoors then it may be worth considering a change to your diet. Making simple dietary changes, such as cutting down on foods that encourage mucus production, may make a big difference when trying to get your hayfever symptoms under control. At the same time, eating foods that have natural antihistamine and anti-inflammatory properties can bring further relief.

Vitamin C is important during the hayfever season too, because it supports the Immune System and in doing so helps fight those nasty pollen-related symptoms. Your Body can’t make or store vitamin C so it has to be available in low, consistent doses instead.

Adults should take 20 drops of A.Vogel Luffa Complex 2 to 3 times daily in a small amount of Mineral Water. Children aged between 2-12 years should take 1 drop per year of age twice daily in a little water. 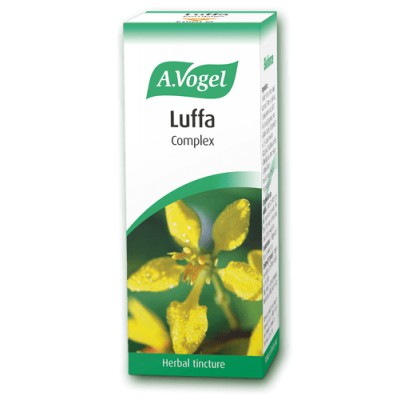