Viridian Organic Echinacea Tincture is a vegan friendly Herbal Tincture made from the whole fresh Echinacea purpurea plant, which is grown and traditionally harvested & tinctured in Herefordshire and the Welsh borders.

What does Echinacea tincture do?

These days, millions of people in the UK choose to care for their health, prevent illness and heal themselves with natural foods and Food Supplements. Viridian Organic Echinacea Tincture may help to fight the symptoms of Cold & Flu by providing Immune Support, helping maintain the body’s resistance to harmful germs.

Echinacea is a plant native to Central & Eastern North America. So far, ten species of Echinacea have been identified but only three are used medicinally; E. purpurea, E. angustifolia & E. pallida.

What part of Echinacea goes into tincture?

Viridian Organic Echinacea Tincture is made with the whole fresh Echinacea purpurea plant, as it is considered to be the one of the aformentioned three which has been most widely researched.

What additives are used in Viridian Organic Echinacea Tincture?

What is Echinacea tincture used for?

Echinacea is widely recognised for promoting a healthy immune response and there is more than a dozen studies, alone, published in 2014 that appear to further support this. One such study, carried out by the University of Connecticut, suggests that taking Echinacea cuts the chances of catching a cold by 58%. Another study has shown that Echinacea increases the number of white blood cells, which fight infections.

Adults and children over 12 years should take 15 - 30 drops of Viridian Organic Echinacea Tincture, 2-3 times daily in a little fruit juice or Mineral Water.

The Medicines and Healthcare products Regulatory Agency (MHRA) has advised parents and carers not to use oral herbal products containing Echinacea for children under 12 years of age due a low risk of allergic reaction. 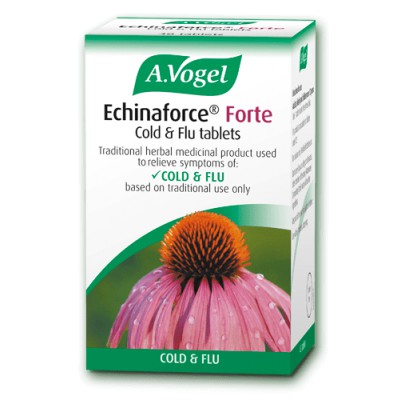 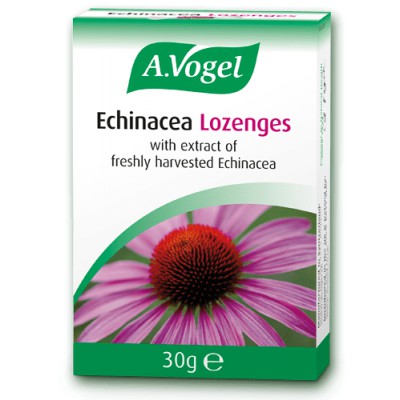 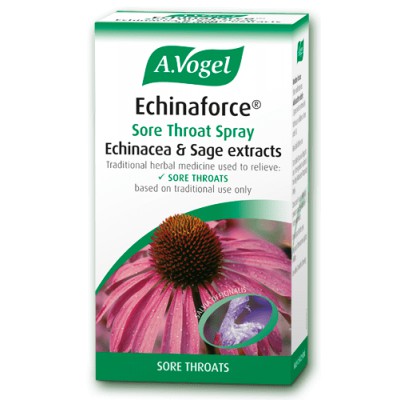 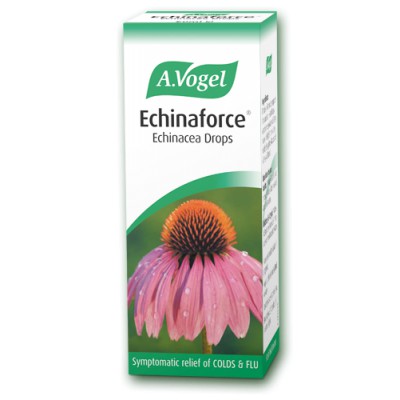