Viridian Magnesium Citrate with Vitamin B6 Capsules are a kosher and vegan friendly Food supplement that contains 100mg Magnesium (citrate) with vitamin B6 in a base of alfalfa, Spirulina and Bilberry.

What does Viridian Magnesium Citrate with Vitamin B6 do?

What is Magnesium and what is it good for?

Magnesium is a mineral found in plants & animals, and once alight can be attributed to its catalytic effect upon over 300 Body functions. It is implicated in electrolyte balance, hormone production and metabolism, Energy production, relaxation of muscles in addition to a regulatory role at the cellular level.

What are the symptoms of low Magnesium in the body?

A low magnesium status has been linked to low Mood, poor Sleep, fatigue, Stress and hormonal imbalance to name a few. The key to optimal magnesium status is the necessity to consume magnesium rich foods daily. Worryingly, magnesium is not as prevalent in the diet as it used to be due to a rush to expand food production volume and simplify food preparation.

What is vitamin B6 and what does it do?

Vitamin B6 (pyridoxine) is a water-soluble vitamin and part of the vitamin B group of 8 essential nutrients. Vitamin B6 is a hard-working nutrient, affecting everything from your mood, Brain, Skin, nervous system, immune system and appetite.

As a food supplement, take 1-3 Viridian Magnesium Citrate with Vitamin B6 Capsules daily with food, or as directed by your healthcare practitioner.

Magnesium (citrate) 100mg, Vitamin B6 (pyridoxine) 25mg, in a base of alfalfa, spirulina and bilberry. 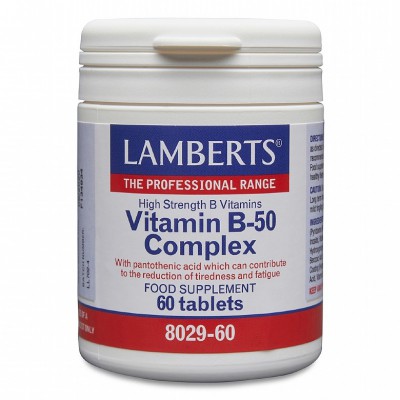 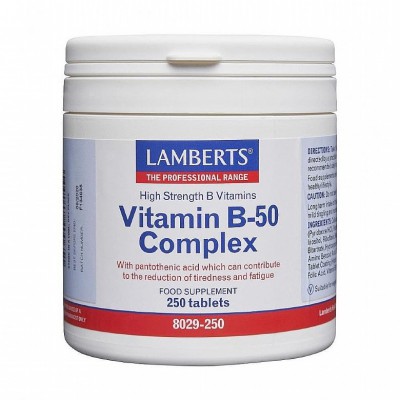 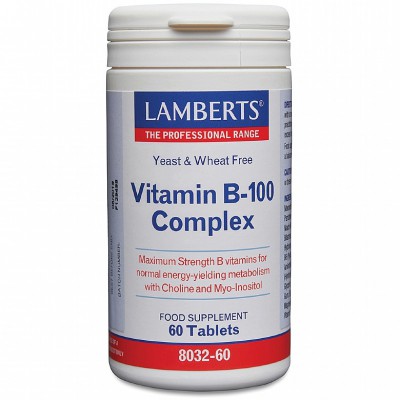 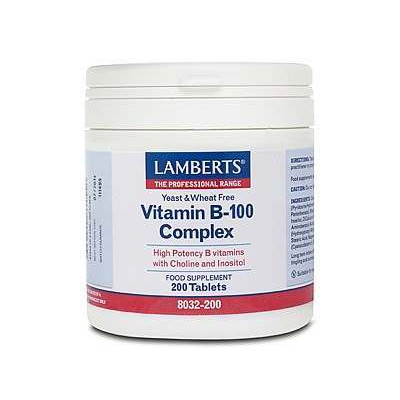