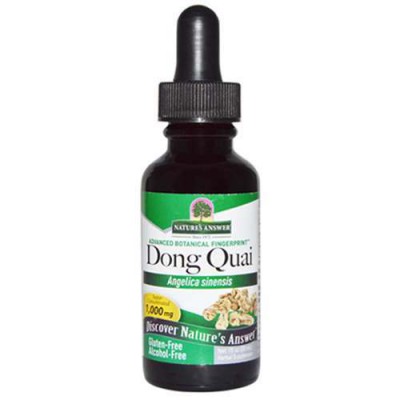 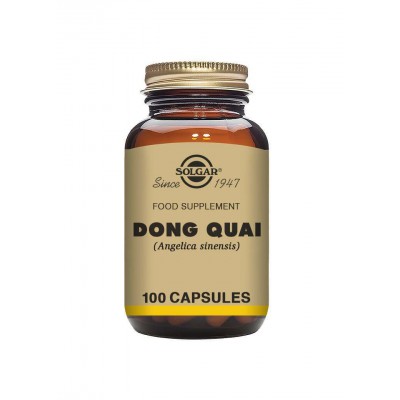 Dong Quai (or female ginseng) is a herb that grows in the cold and high altitudes of mountains in Japan, China, and Korea. In traditional Asian medicine it has a history of use for the treatment of hot flushes and menstrual cramps in women.

What are the benefits of taking dong quai?

Dong Quai is often used orally for the prevention & treatment of allergies, and for the symptoms of PMS (Premenstrual syndrome). It may also benefit those with Constipation, joint pain, infertility and ulcers.

It might do! The Chinese have touted Dong Quai for its balancing effects upon the female hormonal system for hundreds of years, which is why it is often referred to as "female ginseng."

Yes! Dong Quai is said to be an invigorating tonic for both women and men.

What is another name for dong quai?

The botanical name for Dong Quai is Angelica sinensis.

Who should not take dong quai?

As Don Quai is known to have estrogenic effects, those with hormone-sensitive cancers should not use a Don Quai supplement.

How fast does Dong Quai work?

Most research into the workings of Dong Quai tend to agree that it takes approximately two months before any potential health benefits are noticed.