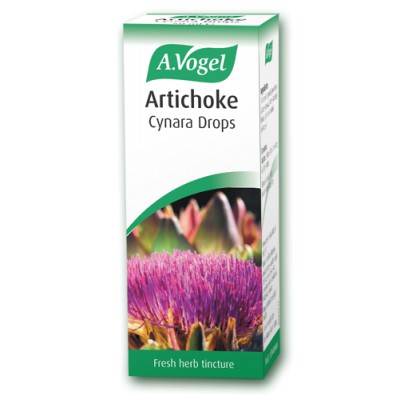 Cynara (Cynara Cardunculus) is a thistle-like perennial plant with spherical flower heads, which widely grows within the Canary Islands, the Middle East, and Mediterranean regions. You can buy cynara cardunculus from Natures Healthbox in the form of cynara drops below.

What is Cynara used for?

Cynara features a highly potent plant chemical, known as cynarin, which is thought to be responsible for its highly prized health benefits. This naturally occurring compound may be used as a diuretic, stomach tonic, and treatment for blood Cholesterol, Eczema & Psoriasis.

And what is Cynara Scolymus used for?

Is Cynara and artichoke the same thing?

Cynara is also known by the names green and French artichoke in the United States of America, which is regularly cultivated as a Food. From around the 9th century, artichokes were primarily cultivated in Naples but are now found in many other parts of the world, including right here in Great Britain.