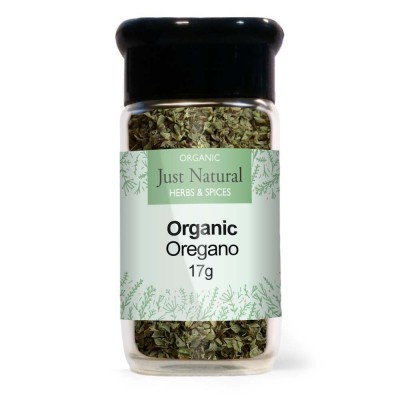 Oregano is a woody perennial plant in the mint family Lamiaceae, which was once native to the Mediterranean region, but is now found growing throughout warmer climates of the Northern Hemisphere.

Is oregano a herb or spice?

Oregano is a herb derived from the herbaceous oregano plant.

What is the oregano good for?

It adds a delicious earthy flavour to meat based dishes, such as chicken and hamburgers, and is also a robust and prominent topping for many based pasta dishes.

What are the health benefits of oregano?

It is fully loaded with Antioxidants, such as Vitamin E, and antibacterial agents. It is also an excellent source of dietary fibre too, as well as Calcium, Iron, Manganese and vitamin K.