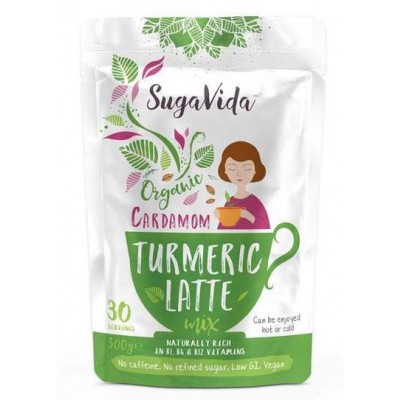 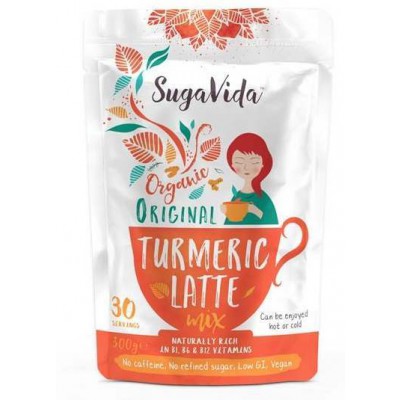 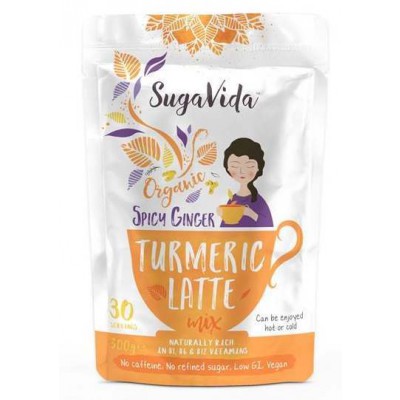 SugaVida: The Original Sugar Of Life.

SugaVida is the only Superfood sweetener found in nature and the only plant based bio-available source of vitamin B12, making it essential to any Vegan, vegetarian and those lacking in this particular vitamin.

SugaVida translates to mean “Sugar of Life” and is 100% pure, unrefined nectar of Borassus flabellifer (Palmyra tree). As an important part of Ayurvedic medicine, this special nectar has been used to maintain respiratory, digestive, blood and Eye health, and is known in India as the ‘sugar for diabetics’ due to its low glycaemic index.

What is the shelf life of SugaVida?

The shelf life of SugaVida is 18 months.

How can I use SugaVida?

SugaVida can be used as an alternative to sugar and other sweeteners in Drinks, cooking, Baking and anywhere you would normally use sugar, helping you in your quest for balance and wellness.