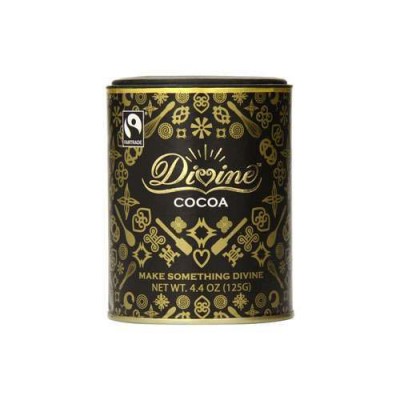 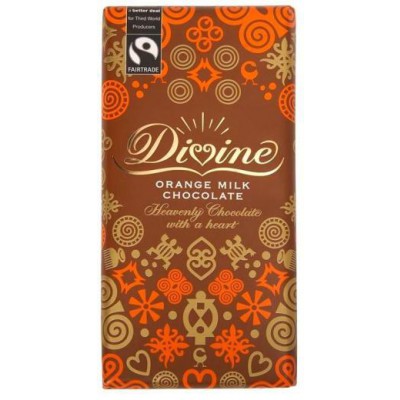 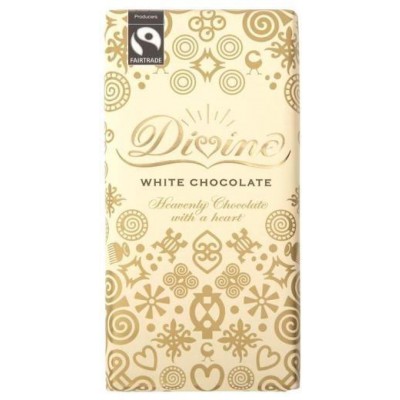 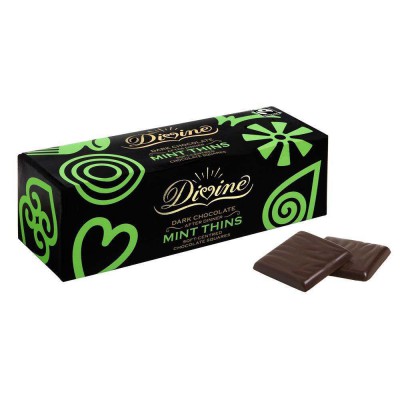 Divine Chocolate is the result of a group of cocoa farmers in Ghana who voted to set up their own Chocolate company and launched the first farmer-owned fair-trade chocolate product aimed at the mass market. They exist to help end exploitation in the Cocoa industry.

What is special about Divine Chocolate?

By buying a bar of Divine Chocolate you’re supporting a brand that is helping end exploitation by redistributing wealth to farmers through multiple income streams and ensuring they have a voice and a say in their future.

Why is Divine Chocolate ethical?

Divine Chocolate is a global social enterprise driven by a mission to create a world in which cocoa farmers thrive and prosper. Their business model reflects the belief that producers should earn a share of the profits they help to create. They are the only Fairtrade chocolate company partly owned by farmers (the Kuapa Kokoo farmers who grow the cocoa that makes Divine so delicious), who have a greater share of Divine's wealth via profits, a Fairtrade price, and the premium on the sale of their beans. This ensures that the Kuapa Kokoo farmers have more to invest in their families, farms and communities.

Who is the owner of Divine Chocolate?

Ludwig Weinrich GmbH & Co own 80% of Divine Chocolate, while the remaining 20% shares are owned by Kuapa Kokoo; a farmers' co-operative in Ghana that has nearly 100,000 members.

Where is Divine Chocolate based?

Divine Chocolate has two headquarters, with one based near Southbank in London, and in the other in the Eastern Market neighbourhood of Washington, D.C.