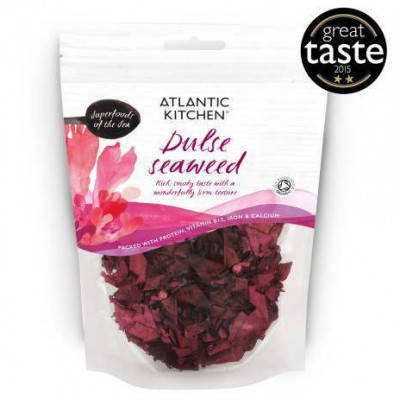 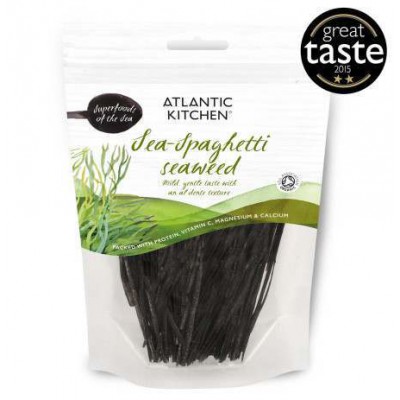 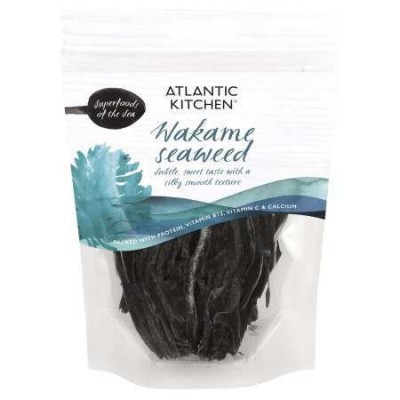 Atlantic Kitchen believe that the best tastes in life are wild. They feel that the most wonderfully wild tastes of all can be found in the pure waters of the Atlantic Ocean, which is why their range of organic Seaweed products offer all that Atlantic goodness from the sea, straight to your plate.

How did Atlantic Kitchen start?

Atlantic Kitchen started in 2012 after its founder, Ruth, discovered the benefits of seaweed from a close friend. Ruth couldn't believe that seaweed wasn't more widely recognised as a superfood, and so promptly set out to change that. She knew that the best tastes of nature were, and always have been, organic and wild, so started with a team of seaweed harvesters in Ireland to source the finest seaweed from the Atlantic ocean.

All Atlantic Kitchen seaweed is sustainably and ethically crafted. It is sustainable because it is harvested by hand in batches at the peak of the season, while still alive, and is ethical because Atlantic Kitchen work with local businesses who employ local people who have worked & lived by the coast for generations.

Who is their target audience?