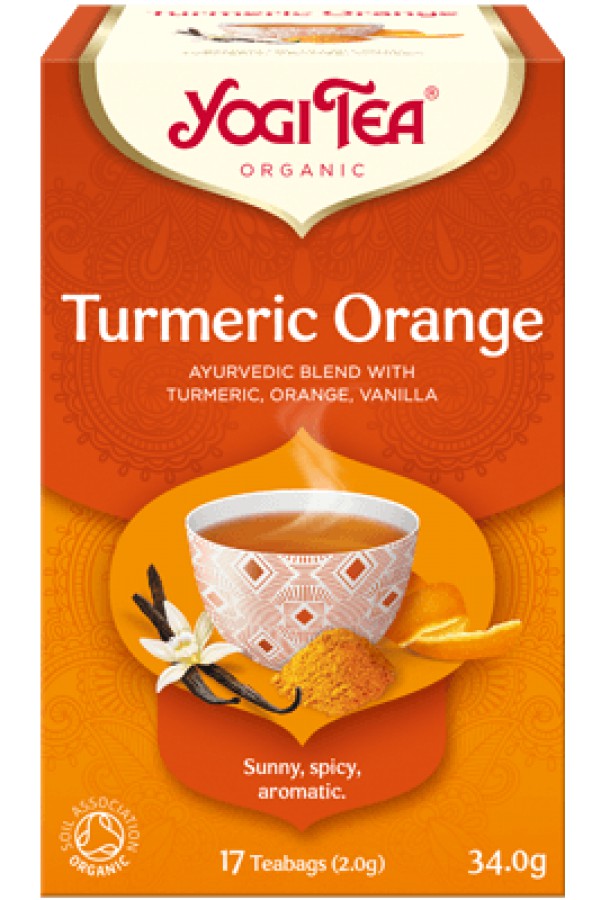 Yogi Tea Turmeric Orange combines the renowned benefits of Turmeric root (50% of the ingredients), with a blend of typical Yogi Tea Spices and enhanced with the zest of Orange peel.

Despite a whole host of tasty ingredients, turmeric remains the star in Yogi Tea Turmeric Orange Tea. Spicy and velvet smooth at the same time, this Tea combines the best of both worlds: robust, golden turmeric meets the mild fruit sweetness of oranges. A touch of sweet Vanilla completes the list of active ingredients, which is more than pleasing on your tastebuds.

What's in this cup of tea?

Turmeric primarily grows in Asia and the Mediterranean region. It belongs to the Ginger family and is one of the main components of curry powder. In India, the ginger-like and slightly savoury curcuma root was already one of the most important spices more than 5,000 years ago. It was even considered to be sacred.

Liquorice has already been known since ancient times. Its sweetening power is about 50 times stronger than that of Sugar. It tastes mild-sweetish and bitter-tart.

Cinnamon is among the most expensive spices in the world and was supposedly already used as a spice in China in 3,000 B.C. Cinnamon is extracted from the bark of the South-Asian cinnamon tree. It has an aromatic-sweetish taste and contains valuable Essential Oils.

The orange is the most frequently cultivated citrus fruit in the world. It originally came from Asia and was only introduced to Europe in the 15th century. Its peel contains numerous essential oils and the taste is similar to the fruit pulp in its fruitiness but not quite as sweet and slightly bitter.

Like no other fruit, the apple is a symbol for life, Fertility and wealth in mythology. Growing to a height of 15 metres, the apple tree originally came from Asia. Now it can be found around the globe in more than 2,000 different varieties.

Pour 250ml of freshly boiled water over the teabag. Allow to infuse for 5-7 minutes or longer for a stronger flavour. 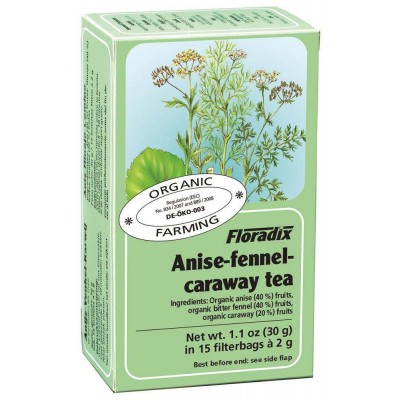 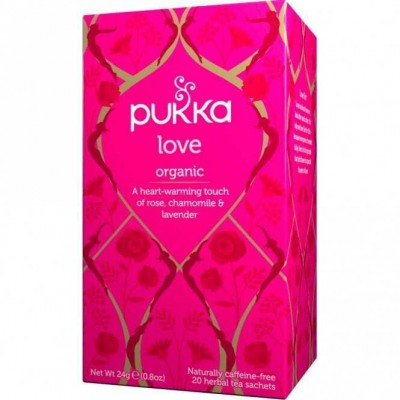 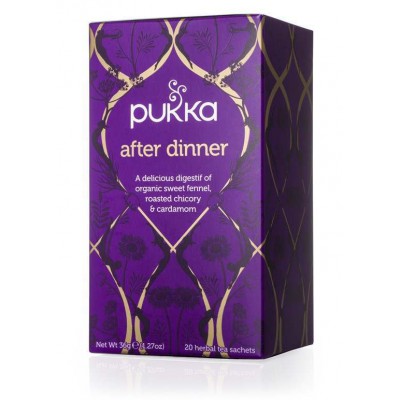