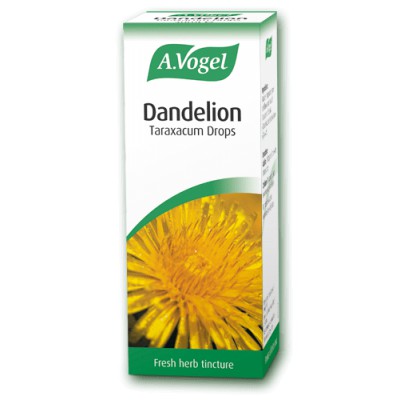 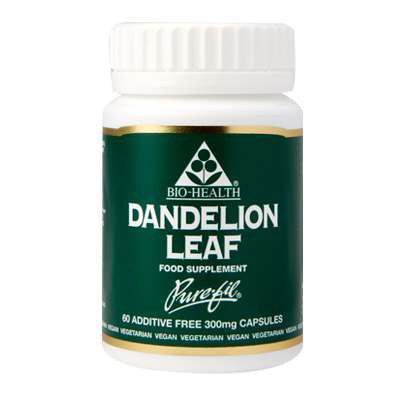 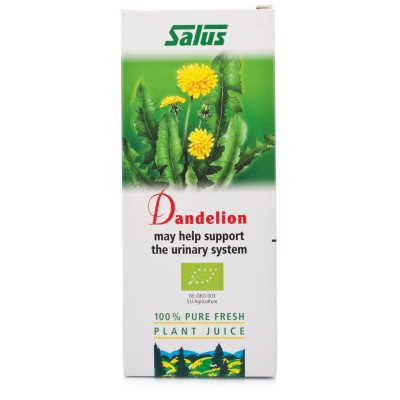 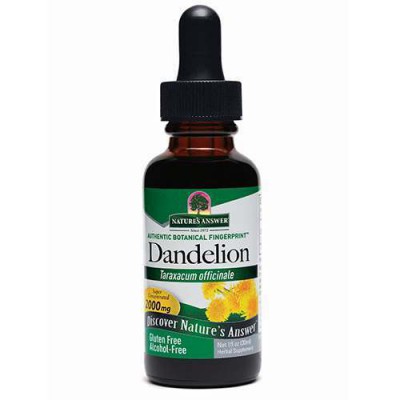 The dandelion (Taraxacum officinale) is an extremely common genus of flowering plants here in the UK, which are found in lawns, pastures, waste grounds, orchards and roadsides across England, Scotland, Wales and Northern Ireland. With burdock, dandelion is part of a popular fizzy here in England too!

So are dandelions edible?

Yes! Dandelion leaves are considered to be almost as nutritious as fresh vegetables, while its roots have a history of use in the production of a Coffee substitute.

What are the benefits of dandelion?

Our wide range of dandelion supplements (below) are commonly used for loss of appetite, an upset stomach, gallstones or intestinal gas. Dandelion is also considered to be a useful Skin toner, as well as a natural blood & digestive tonic that increases urine production.

What does dandelion do to your body?

It is said that antioxidant-rich dandelions help to fight the harmful effects of free-radicals within our bodies.

Is it safe to take dandelion root everyday?

To date, taking dandelion root supplements by mouth are deemed safe for most people, however there are very rare cases where minor discomfort, an allergic reaction or diarrhoea may occur in others. If you are in any doubt about dandelion supplementation then be sure to seek the consultation of your GP before use.

You can take dandelion in the form of dandelion drops, tea, dandelion leaf tablets, like Bio Health Dandelion Leaf 300mg 60 Capsules, or dandelion capsules like Viridian Dandelion with Burdock 60 Capsules.