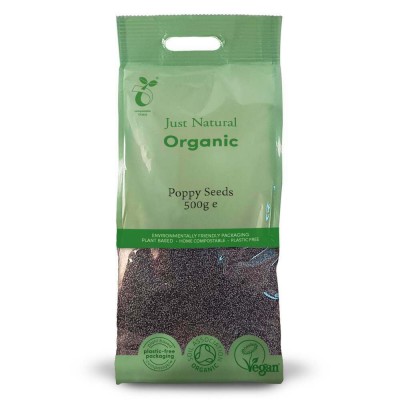 Poppy seeds have been harvested for thousands of years. They are still widely used in many countries too, and are particularly popular in Asia and Central Europe. They contain antioxidant-rich, plant derived chemical compounds with an abundant source of B-complex Vitamins and dietary fibre.

Why are poppy seeds forbidden?

Are poppy seeds poisonous to humans?

In extremely rare cases they may cause an allergic reaction to some individuals, however they are not poisonous. In fact, dried poppy seeds like the ones you see above are actually processed in a way which ensures they have a low opium alkaloid content actually. They can therefore be safely consumed and used for culinary purposes.

What are poppy seeds used for when cooking?

Poppy seeds are mild and extremely versatile. They are commonly used as toppings for home-baked goods, such as Bread, rolls, Biscuits, Cookies & Cakes.