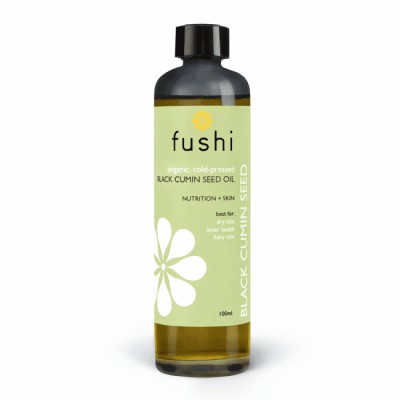 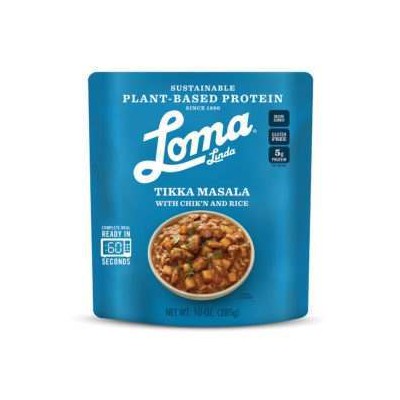 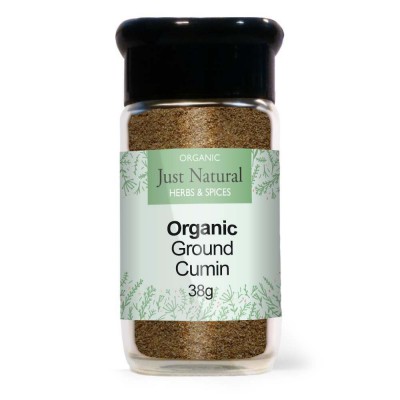 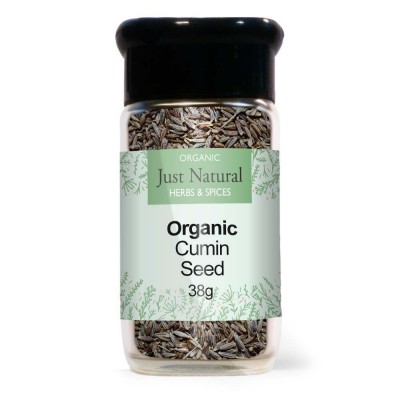 Cumin (Cuminum cyminum) is one of the most commonly used Spices in Indian, Latin American, African and Middle Eastern cuisine. Medicinally, cumin is thought to benefit those women with estrogen-related conditions, as it contains estrogenic components, like stigmasterol & beta-sitosterol, with the flavonoids apigenin & luteolin.

Cumin is widely recognised as one of the key ingredients in chili powder, thanks to its rich, earthy, warming and aromatic character.

What is cumin used for?

Other than the aforementioned, cumin can be grounded down or used whole in Soup, stews, gravies and home-made pastries.