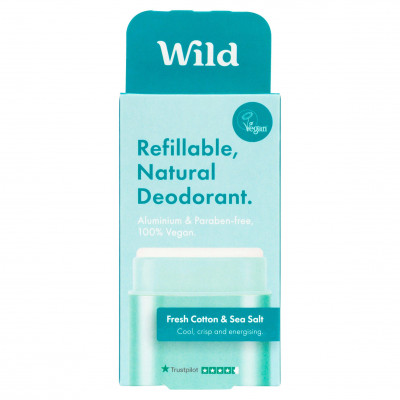 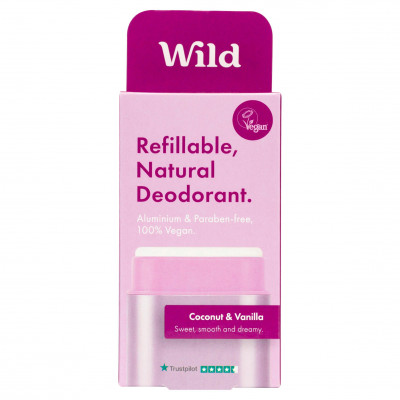 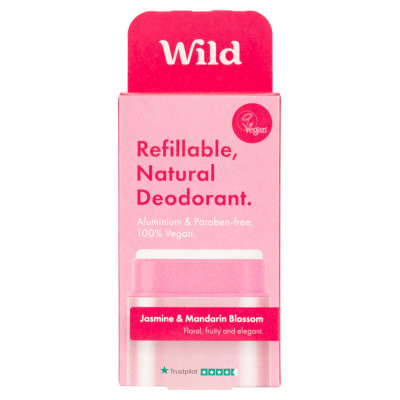 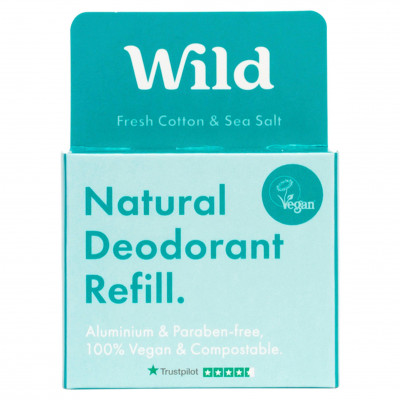 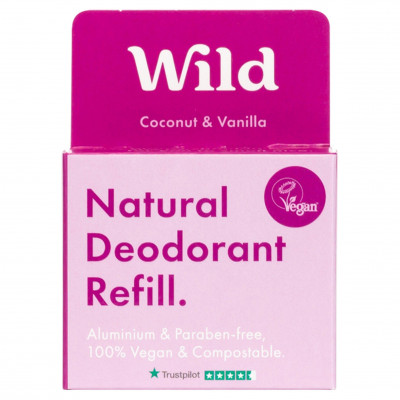 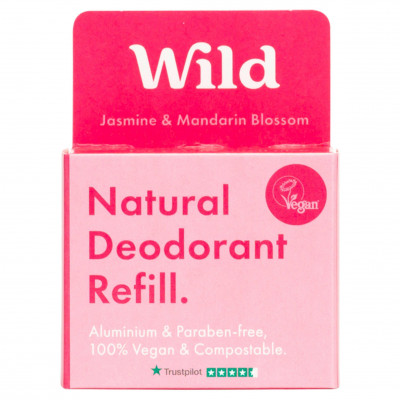 The UK’s No. 1 Sustainable Natural Deodorant

Wild creates high performing deodorants, which use the very best ingredients nature has to offer, whilst reducing the impact they have on the environment and our surroundings. Not only have they quickly become the number one natural deodorant in the UK, Wild is also on an ongoing mission to soon become carbon-negative for the foreseeable future. This is why they have already planted over 40,000 trees as part of their carbon offset program.

What makes Wild Deodorant stand out?

They utilise natural ingredients to combat the smell of sweat whilst still allowing your Body to remove toxins and regulate its temperature. Wild are doing their bit to remove single use plastic from the bathroom too, by creating genuinely convenient products that are highly effective and stylish. Customers can choose from one of five natural fragrances and also receive a sustainable aluminium case. These deodorants are without aluminium, parabens and sulphates commonly found in antiperspirants. The range is also vegan friendly and never tested on animals.

Who owns the Wild Deodorant brand?

Wild is owned by Freddy Ward and Charlie Bowes-Lyon, who founded the brand in August 2019. At the time, these two childhood friends noted that there was significant unmet demand for a more modern and convenience-led brand which could deliver on natural and sustainable credentials, without having to sacrifice overall performance & experience for the consumer.

Where is this natural deodorant manufactured?

They are made in two, top-notch eco-friendly factories - one in the South of England and a second in the Netherlands.

When were the Natural Deodorants from Wild launched?

Wild launched their range of natural deodorants seven months after they were founded, in April 2020. And in little less than five months these first of their kind, 100% compostable & biodegradable deodorants accumulated more than 6,000 regular users. Fast forward to now, and the brand has over five-hundred thousand loyal customers!

Who are Wild's target audience?

They are not neccessarily aimed at the hardcore eco-consumers of the world but rather those type of consumers who are kind of aware that they should be making better decisions on the kind of products they purchase, but are not willing to compromise on performance.