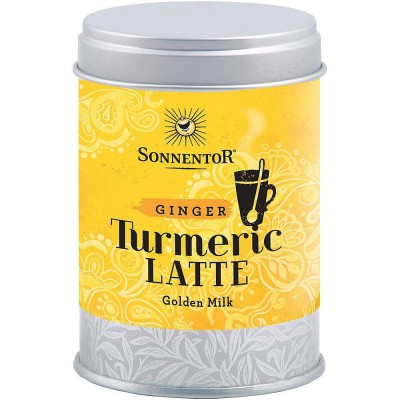 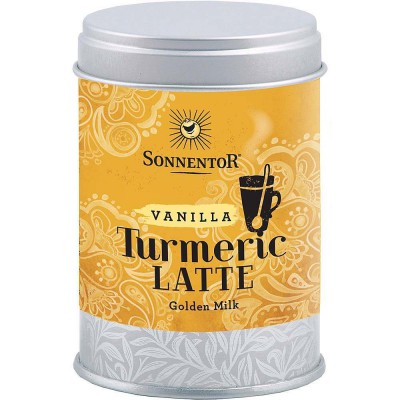 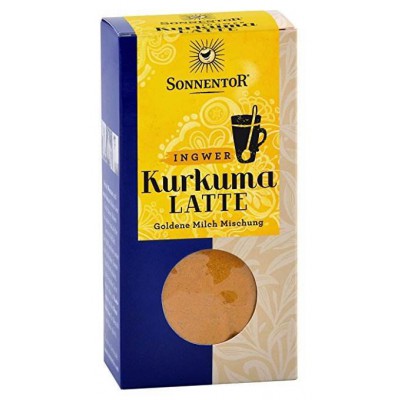 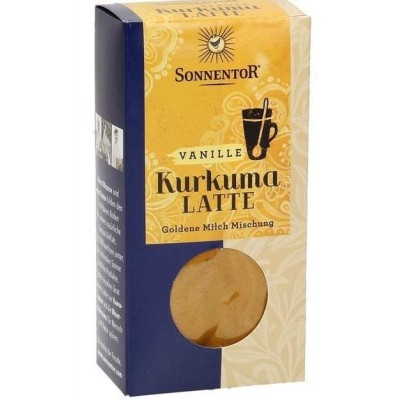 Since 1988, Sonnentor has been delighting fans with lattes and Sonnentor Coffee made from 100% organic farming. Their innovative & colourful range of products (below) are presented in packaging that consists of more than 80% renewable raw materials - almost all of the rest is recyclable!

Sonnentor is one of the most successful Austrian companies. Who would have thought back in 1988, that this one-man band would grow to become a company with more than 400 employees?

What is meant by turmeric latte?

Sonnentor Turmeric Lattes are steamed milk beverages flavoured with either Ginger or Vanilla. Each product contains ingredients sourced only from direct trade, raw or organic materials.

Sonnentor calls the Waldviertel in the north-western region of Austria its home. However, it is also a citizen of the world as the Waldviertel is limited in what it can produce. This is where Sonnentor's friends & partners from all over the world play a part, as they have regular exchange with Fairtrade farmers in Romania, Albania, Nicaragua, Tanzania, New Zealand, China, Spain and Kosovo.

Why should I choose Sonnentor?

It is said that regular consumers of Sonnentor's products don't just love the taste of them but also appreciate their ecological value. Ideas like packaging without plastic, palm oil free products, CO2 neutral economies and direct trade with organic farmers, truly make Sonnentor a role model for all!