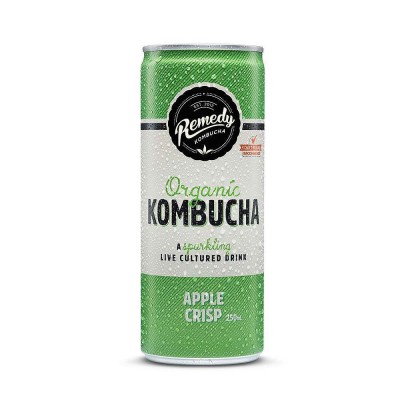 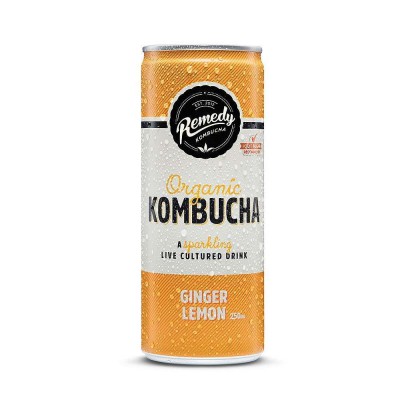 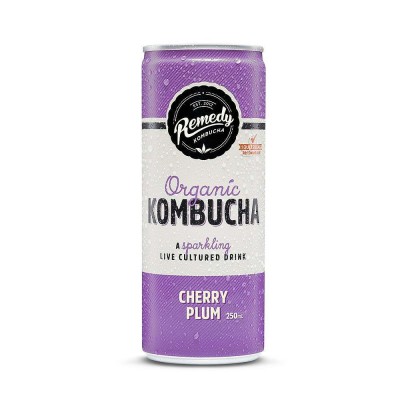 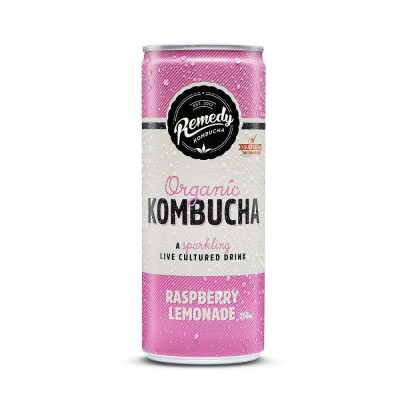 Remedy Kombucha (often lovingly referred to as “booch”) offer a range of the healthiest, live cultured drinks around. This extensive selection of fermented Drinks & Beverages are full of the finest natural ingredients, organic acids and Antioxidants that are good for your gut and overall wellbeing.

Before you go passing it off as a fad, you should know that Kombucha has been consumed for thousands of years, particularly throughout Eastern Europe and Asia. This fermented drink is made from a specific culture known as a SCOBY (Symbiotic Culture Of Bacteria & Yeasts) and sweetened Tea.

How should I store & serve Remedy Kombucha drinks?

Remedy Kombucha drinks are a-ok in or out of the fridge, however it is recommended to serve them chilled.

Like many fermented foods and drinks, Remedy Kombucha drinks contain trace amounts of alcohol, which are produced during the natural fermentation process. Each Remedy Kombucha drink is thoroughly tested to ensure that their alcohol content never goes above 0.5% as per national standards for non-alcoholic drinks.

Yes! Remedy Kombucha fermentations are long-aged, which means all of the sugar is consumed during fermentation and converted into short chain fatty acids (SFCAs).

Each serving of Remedy Kombucha has less than 10mg of caffeine, which is very low when you consider that Coffee can contain more than 100mg of caffeine depending on how strongly it is brewed.

Why should I choose Remedy Kombucha?

Every bottle of Remedy Kombucha contains literally billions of good bacteria, or live cultures, which supply Vitamins, Minerals and fibre that increases the diversity of your gut flora. It's teeming with naturally occurring polyphenols too – nutrients which are rich in antioxidants to help your Body fight illness and slow down the ageing process. And in addition to the aforementioned good stuff in Remedy Kombucha, the other benefit comes from what’s NOT in it, and that’s sugar!