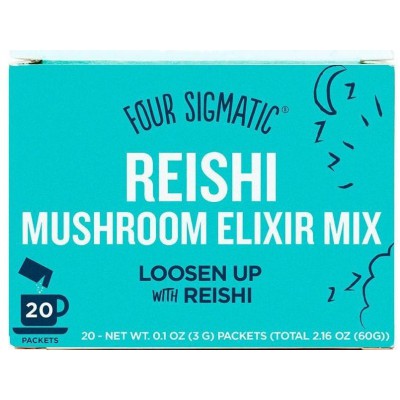 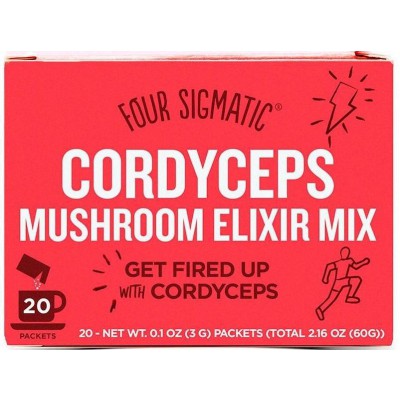 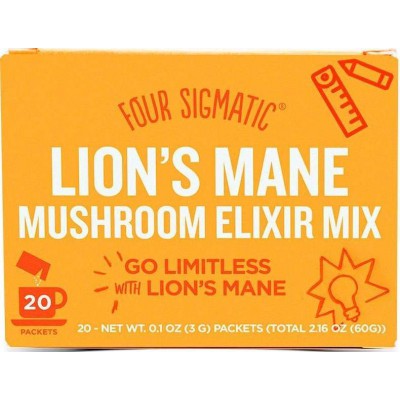 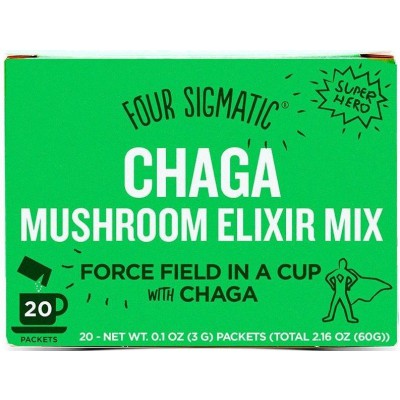 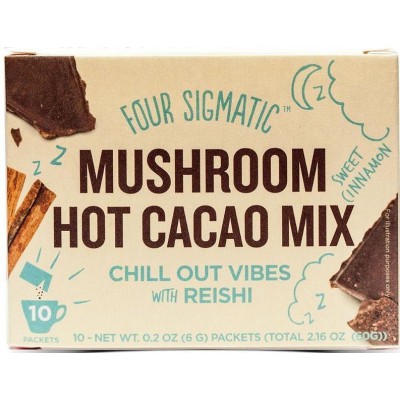 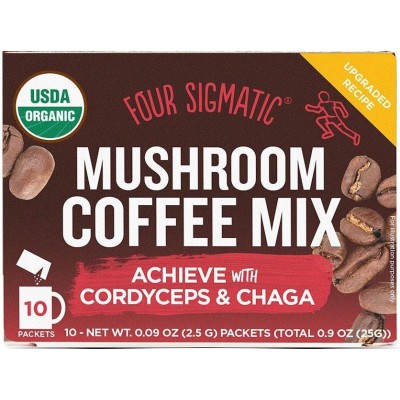 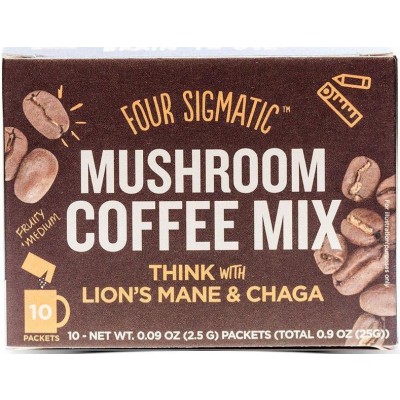 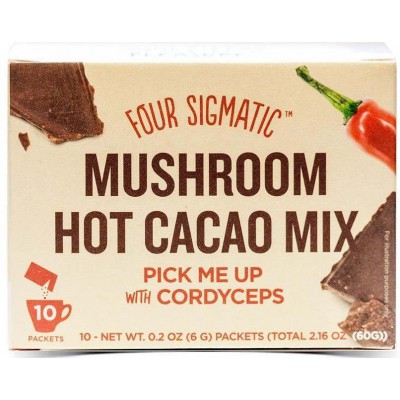 Four Sigmatic add functional Mushrooms & adaptogens to everyday Drinks & Beverages, making your health an easy habit to maintain. Even if they’re not your cup of Tea, you’ll be amazed by how easy and delicious adding mushrooms to your favorite daily drinks can be. Whether you’re a black Coffee, latte, hot chocolate, or tea person, Four Sigmatic have a drink to suit you.

Four Sigmatic? I've not heard of them before, where are they from?

Born in the country with the world’s highest coffee consumption, Four Sigmatic is based in the United States of America.

No Four Sigmatic don't taste like culinary mushrooms at all! For example, Four Sigmatic Mushroom Hot Cacao with Cordyceps tastes exactly like a hot chocolate should do and contains real cacao too!

Yes! All Four Simagtic Mushroom Coffees contain organic, 100% Arabica coffee, along with functional mushrooms and other supporting Herbs and adaptogens.

Are the 'functional' mushrooms used in Four Sigmatic legal?

Yes! None of the functional mushrooms Four Sigmatic use are on World Anti-Doping Agency’s (WADA) list and they are legal all around the world. Functional mushrooms have been used over 5000 years so it is very unlikely that they will ever make the list or become illegal.

When is the best time to consume mushrooms?

All day, every day! Mushrooms and adaptogens are some of the world’s most nutritious foods, however they often get neglected for fickle taste opinions. Every mushroom has a function and optimal time to consume. However, everyone is different so what works for one individual, may not work for you. The only way to truly know is to try from our selection of products, below.