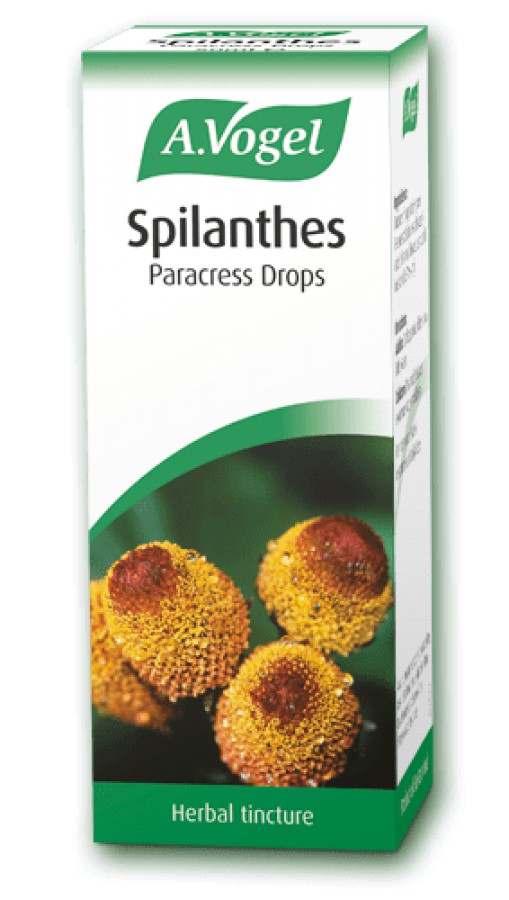 Fungal conditions, such as Athletes Foot, may prove difficult to eradicate at certain periods of the year. A.Vogel Spilanthes has been specifically formulated to be used internally or externally to steadily resolve fungal overgrowth and/or infection.

A.Vogel and their dedicated gardeners work closely to select the best variety of Spilanthes oleracea for this high quality tincture. Spilanthes has traditionally been used in Europe for the treatment of Fungal Infections, and Alfred Vogel once recommended alternating between Spilanthes and A.Vogel Molkosan Original 500ml in order to attack stubborn fungi effectively.

What is a fungal infection?

A fungal infection, which as the name might suggest, arises from a surge in the fungal spores either internally in your digestive tract, or internally breeding on the surface of your skin. It often occurs when the Candida albicans strain of fungi, which exist in your gut as yeast, are given optimum reproduction conditions, such as a warm, sweaty, dark or damp environment. Fungal spores will then multiply exponentially, feeding off the dead skin tissues on the surface of your skin which can lead to irritation and visible rashes.

Spilanthes, or Spilanthes oleracea, is a flowering herb in the plant family Asteracaea, which is often referred to as the toothache plant or paracress. It has attractive bronzy, dark green leaves which are not only edible but have also been used in traditional medicine for many centuries. Spilanthes is native to the tropics of Brazil but can be grown in various parts of the world – including Switzerland where A.Vogel cultivates this plant for use in our Spilanthes tincture.

How does Spilanthes fight fungal infections?

Spilanthes has been traditionally favoured for its natural anti-fungal and antibacterial properties, making it a useful aid for disinfecting wounds and fighting the effects of a fungal infection. Spilanthes also has a history of use as an antiparasitic and native remedy against malaria in the tropics.

To use A.Vogel Spilanthes as a mouthwash, take 30 drops and gargle for one minute, 2 - 4 times a day. 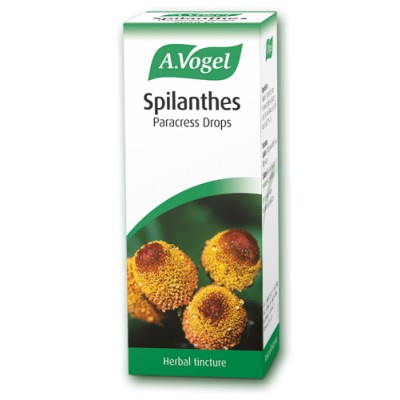