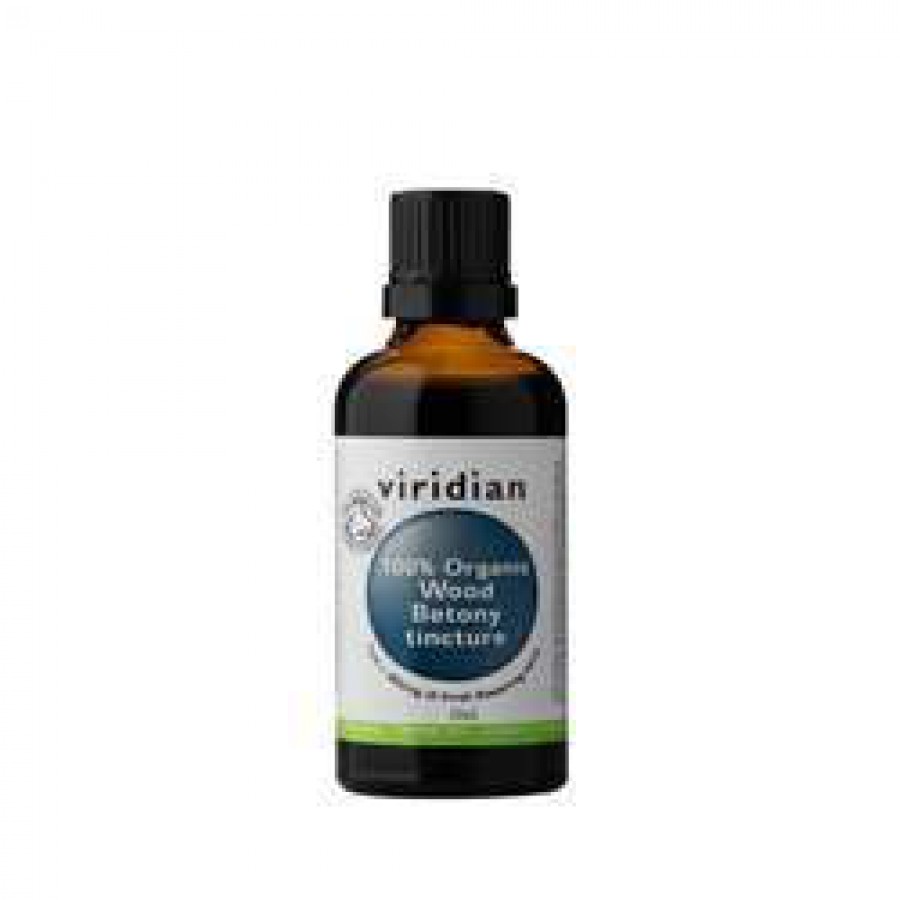 What does a wood Betony tincture do?

Betony (Betonica officinalis) is a perennial grassland herb native to Western Asia, Europe and Northern Africa. The shortened name 'Betony' is believed to may from the Celtic form of bew (a head) and ton (good).

What is Betony used for?

When used as astringent, Viridian Organic Wood Betony Tincture may help to diarrhoea or irritations of the mouth and throat. Betony is thought to relieve the pain of a Headache too, and ease the symtoms of urinary tract conditions, such as bladder & kidney stones.

Traditionally, the leaves are harvested just before the plant goes to flower. But today, all aerial parts are often used when in flower. It makes a pleasant tea, with a slight spicy/aromatic flavor. Betony medicine has an intriguing taste, not especially strong or bitter but rather warm, lingering and multi-faceted

Adults take 15 - 30 drops, 2 -3 times daily in a little fruit juice or Mineral Water. Children under 12, should take half of the adult amount.