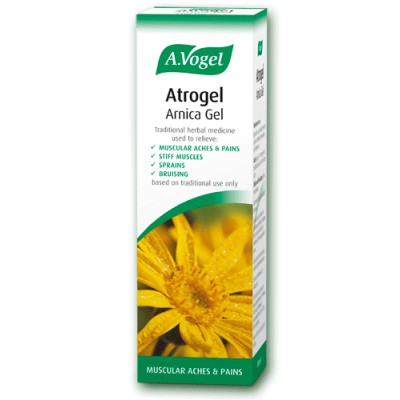 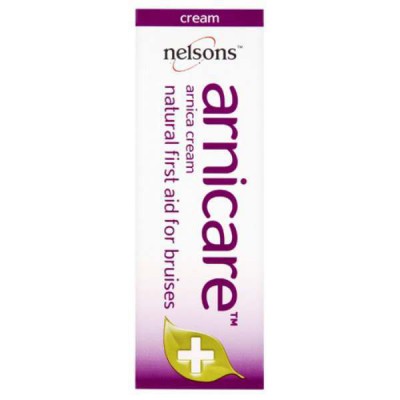 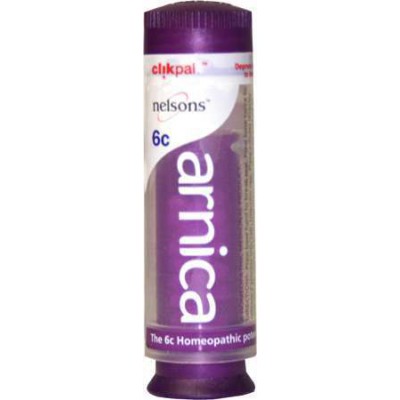 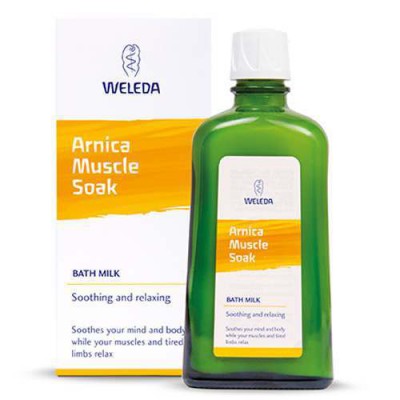 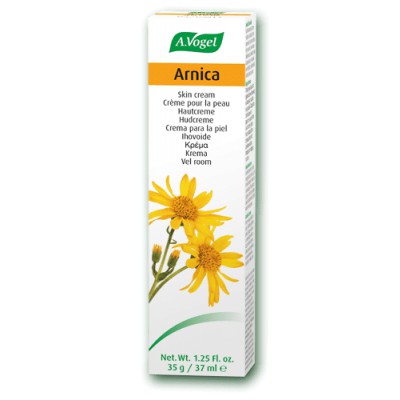 Arnica comes from the perennial Arnica Montana which belongs to the Compo­sitae family of daisy flowers. Other than arnica, there are several other flowers used homeopathi­cally and herbally within this family of plants, such as Echinacea, Calendula, Yarrow, Chamo­milla, Solidago and Dandelion. This yellow-orangish flower grows on the mountains of Europe and Siberia, and is often referred to as the 'mountain daisy'.

What is arnica cream used for?

Publicised trials that took place in the U.S.A indicated that arnica cream encouraged healing after surgery and improved the pain in those with osteoarthritis. It was thought that the rich source of Manganese found in arnica was responsible for facilitating the healing process.

Is Arnica Cream an anti-inflammatory?

Yes! Arnica cream has been used medicinally for centuries for strains, sprains swelling and inflammation.

It appears so! A 2016 review of studies concluded that arnica cream could be a viable homeopathic alternative to NSAIDs for pain relief.

What is the best arnica cream?

Here at Natures Healthbox we won't go as far as to say what the 'best' arnica cream is, because what may work well for one individual may not for another. However we can safely say that our extensive selection of arnica cream's (below) feature only the best of the best.