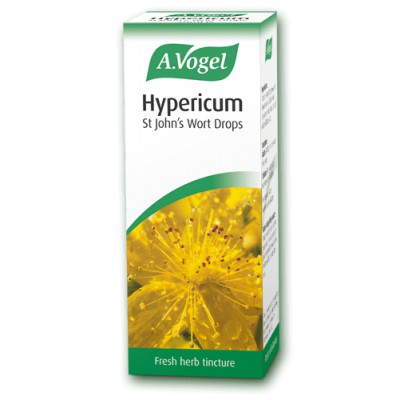 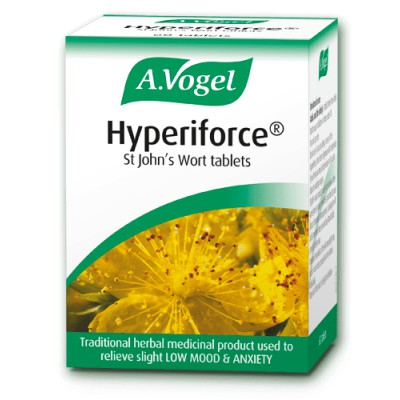 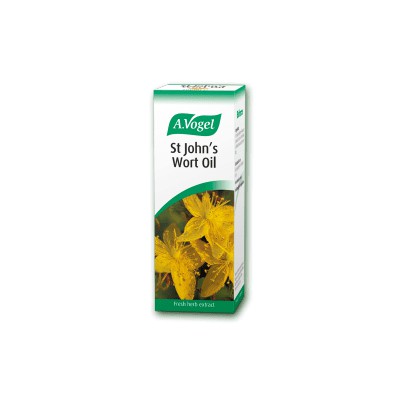 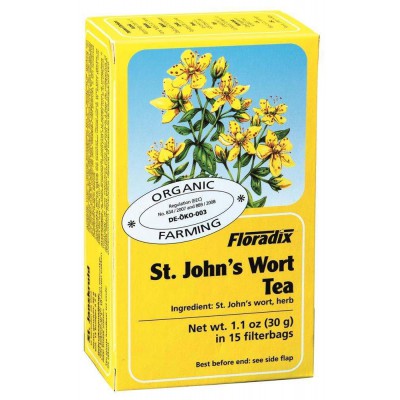 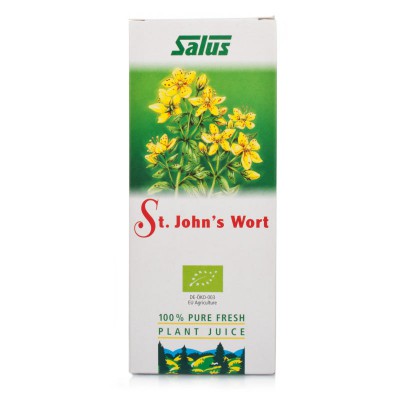 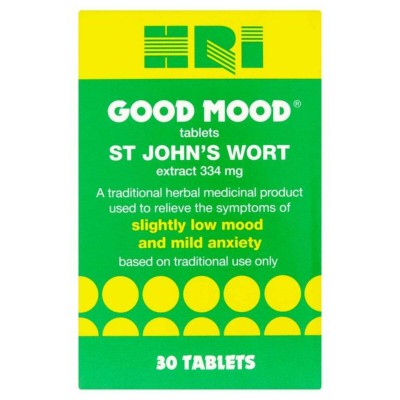 What is St John's wort?

St John's Wort is a yellow flowering perennial herb of the Hypericum family.

St John's Wort is widely regarded as the best natural alternative for treating Depression and has been used as a natural antidepressant to revitalise patients who lack Energy and motivation. It is said to have the ability to inhibit the reuptake of certain neurotransmitters with less side effects than conventional drugs.

How long does St John's wort take to work for anxiety?

It's possible that St. John's wort may reduce the symptoms of Anxiety within a 3-8 week period, however there is no conclusive medical research to prove this presently.

What are the side effects of taking St John's wort?

The reported minor side effects of St. John's wort include Fatigue, dizziness and an upset stomach, however these are usually uncommon.