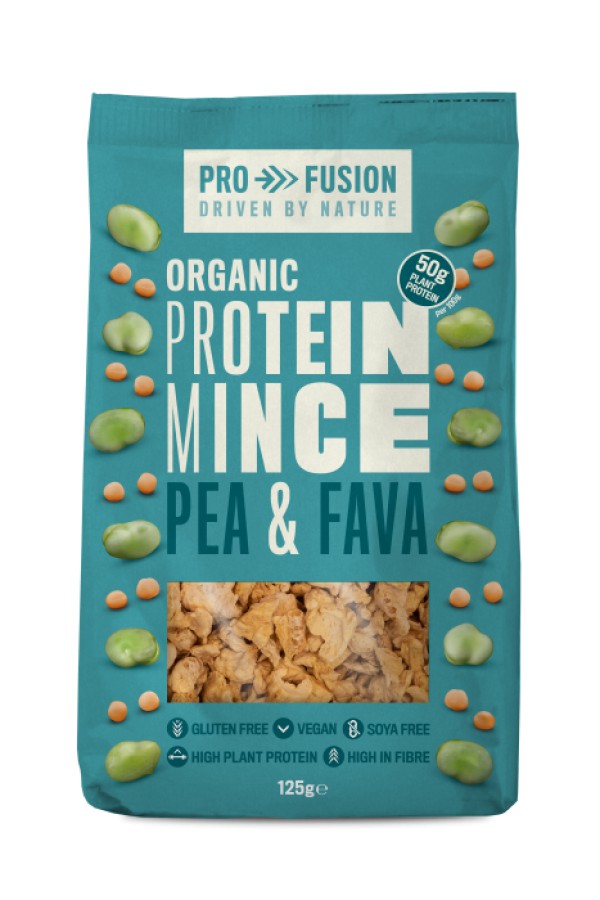 Pump up the protein in your plant-based meals using Profusion Organic Pea & Fava Protein Mince and satisfy those in your Household on a strict vegan diet or Slimming & Weight Loss plan.

What is vegan mince made out of?

What protein can I eat instead of meat?

Instead of meat you may wish to try Nuts & Seeds, Quinoa, Soya beans, grains and cereals for a source of protein.

Is plant based protein healthier than meat?

In some cases there are certain sources of plant based protein that offer fewer calories and far less harmful effects than animal meat products. A fine example of this is quinoa, which contains nine essential Amino Acids.

Cook the brown rice according to directions and set aside. Heat a pan on the hob to medium heat and add a splash of olive oil. Add the thinly sliced peppers and cook until soft. Remove the peppers from the pan and set aside. Add more oil if needed, and cook the Profusion Organic Pea & Fava Protein Mince according to packet instructions in the same pan. In a separate frying pan, add the husked sweetcorn and dry fry until sweetcorn begins to char. Remove from heat. Make the quick salsa: Add the tomatoes, red onion, coriander, and lime juice to a medium bowl. Season with ½ teaspoon salt. Toss to combine, adding more salt as necessary. Set aside. Make the green rice: Cut open your avocado and slice as you usually would, add to a bowl and mash as if making guacamole. In a separate mixing bowl, add the cooked rice and add in the mashed avocado. Mix together until the rice and avocado are fully combined. Assembly: Place a generous spoonful of the green rice on the bottom of the bowl. Top with the peppers, Profusion Organic Pea & Fava Protein Mince, charred sweetcorn, quick salsa, chopped romaine lettuce, and some extra coriander and lime wedges as desired. Enjoy! 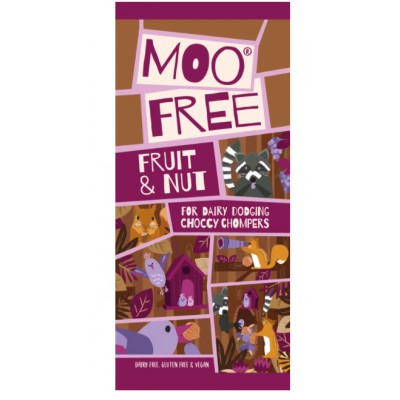 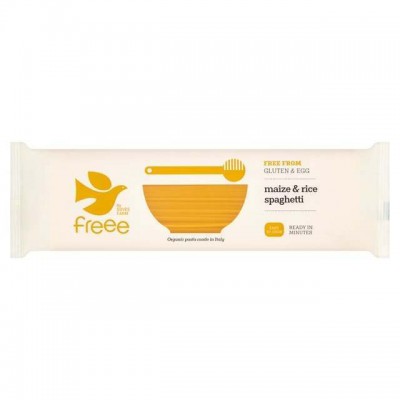 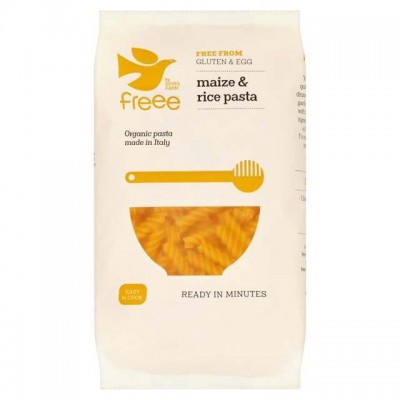 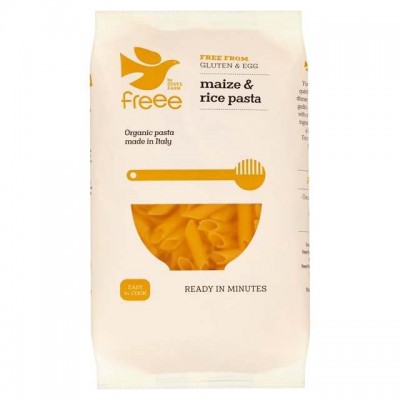