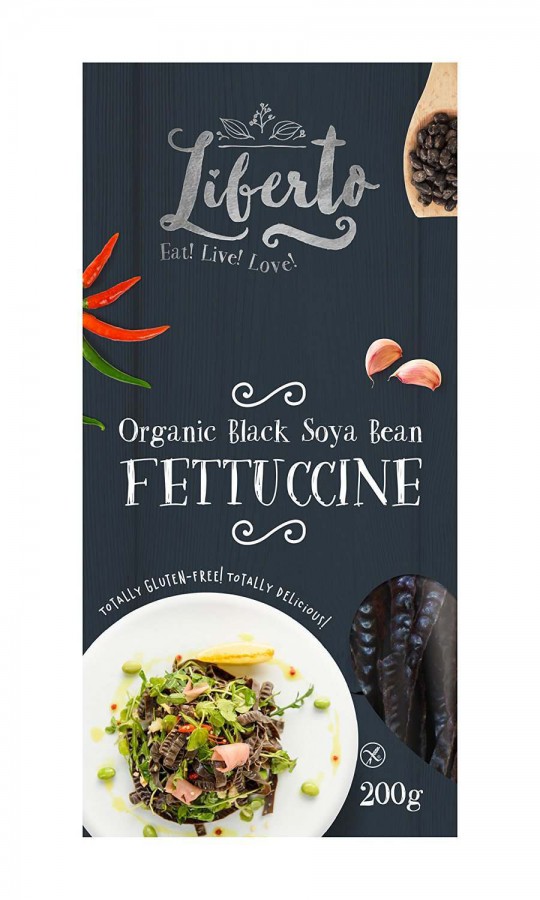 Liberto Organic Black Soya Bean Fettucine is packed with protein and ideal for those following a high protein or meat protein-free diet. It also contains 400% less carbohydrates than white pasta, proving it to be a a good example of when dieting can be fun – so add it to your online basket today!

What are Black Soya Beans?

Black Soy Beans are a type of legume and merely a black variety of the soya bean (Glycine max). They have become one of the most widely consumed foods in the world and are nutritionally similar to yellow soya beans. Native to Eastern Asia, Black Soya Beans were first domesticated by farmers in China around 1100 BC.

What are the health benefits of Liberto Organic Black Soya Bean Fettucine?

Black Soya Beans have low levels of fats and sugar but rich sources of essential Amino Acids, Iron, Copper and Magnesium. One of the health benefits of Black Soya Beans relate to the positive effects it is thought to have on diet and weight management. 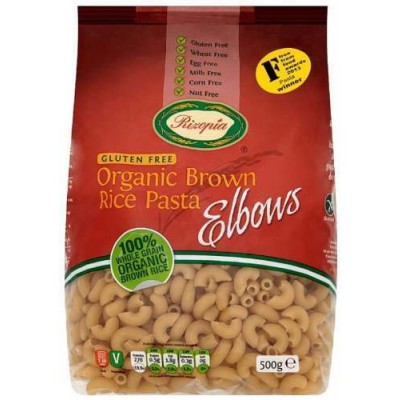 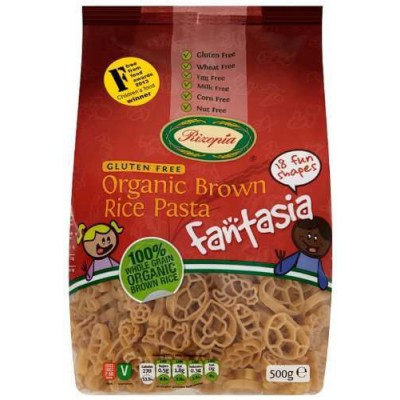 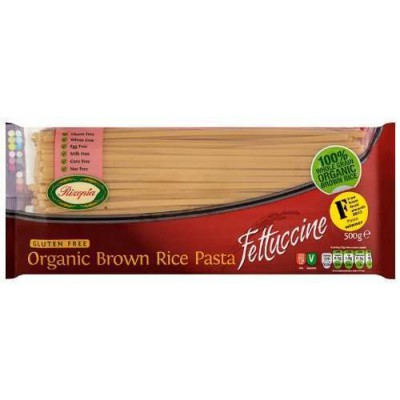 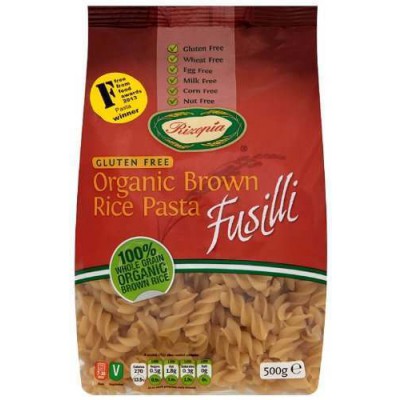