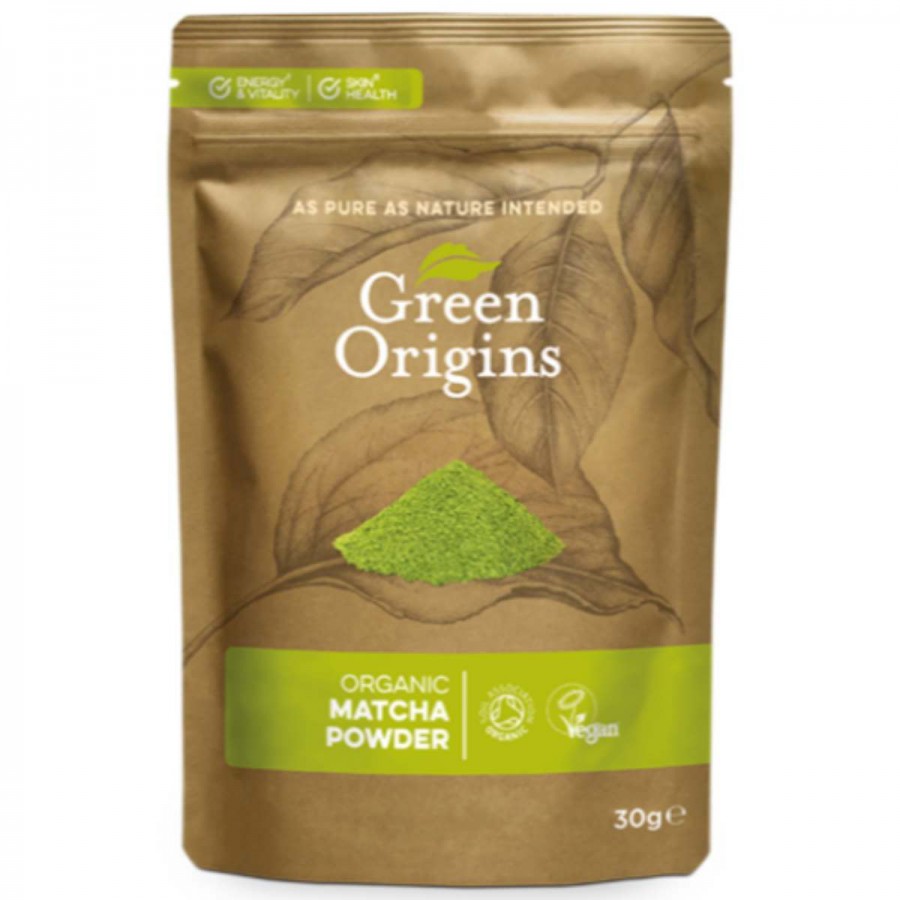 Green Origins Organic Ceremonial Matcha Powder is the finest quality ceremonial grade Matcha Green Tea powder that is grown in Japan by the Nakai family, who have been growing matcha for seven generations.  This powder has a unique and distinctive sweet flavour and can be used to make a Tea, a latte, a smoothie or as an ingredient in Baking.

Green Origins Organic Ceremonial Matcha Powder contains natural flavonoids and the benefits exceed those of regular Green Tea because the whole leaf is consumed, rather than just the brewed water.

What is Matcha green tea?

Matcha green tea is a fine powder made from green tea leaves, which plays a key role in traditional Japanese tea ceremonies. The word 'Ma' comes from the Japanese word for ground, while 'Cha' means tea.

Yes! Green Origins Organic Ceremonial Matcha Powder will not spike insulin levels, is always non-GMO, and is compatible with vegan, vegetarian, keto, paleo, and most other diets. It is also registered by the Vegan Society.

What are the health benefits of Matcha green tea?

These days, the best of Matcha green tea is produced in Japan as the country represents the most brilliant of green colour, smooth flavour, and the careful attention each tea plant receives from Japanese growers. Rich in Vitamins, Minerals, Zinc, Magnesium, Antioxidants (known as catechins & polyphenols) and chlorophyll, Matcha green tea also contains L-theanine, an amino acid that has been shown to have amazing benefits on Mood and health. Matcha green tea has caffeine like Coffee too, but the caffeine is released far slower within the Body, as Matcha's Amino Acids determine how it functions upon the Brain.

Ideally, you should aim to take 2g (1 teaspoon) of Green Origins Matcha Powder.

Using 1/2tsp of Green Origins Matcha Powder with 1tsp of Honey, 1tbsp of boiling water and 1 mug of milk (of your choice) you could make an Easy Matcha Latte. Put the matcha, honey and boiling water in a mug and stir into it forms a paste. Heat the milk in a pan until it is steaming. Add the milk to the matcha paste and stir - use a milk frother if you have one. Serve and enjoy!

For a chai latte twist, try adding 1/2tsp of Cinnamon and a few drops of Vanilla essence. 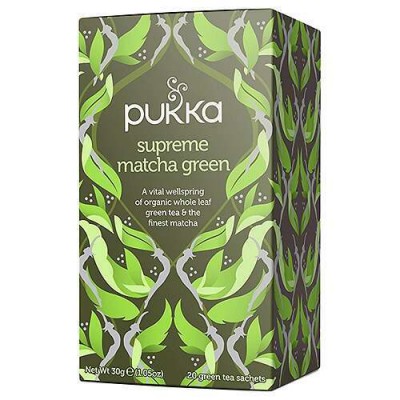 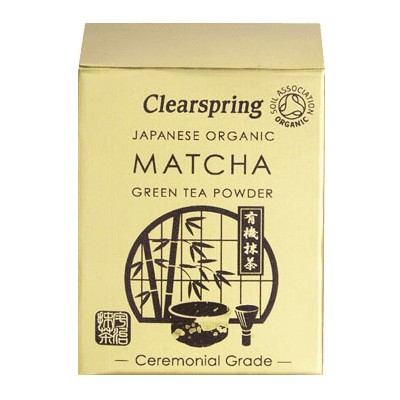 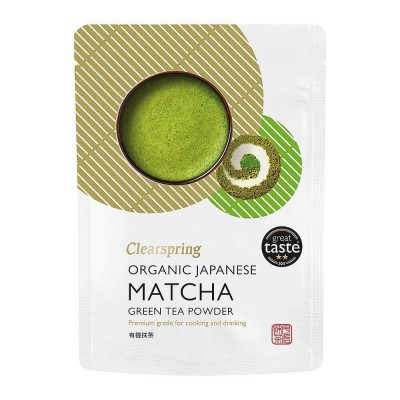 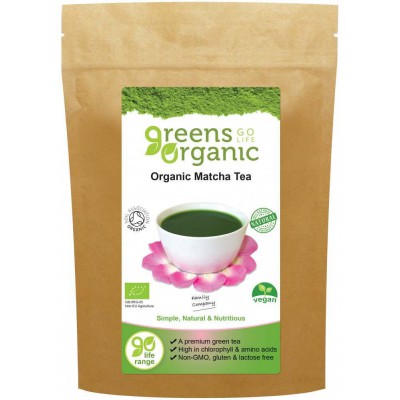