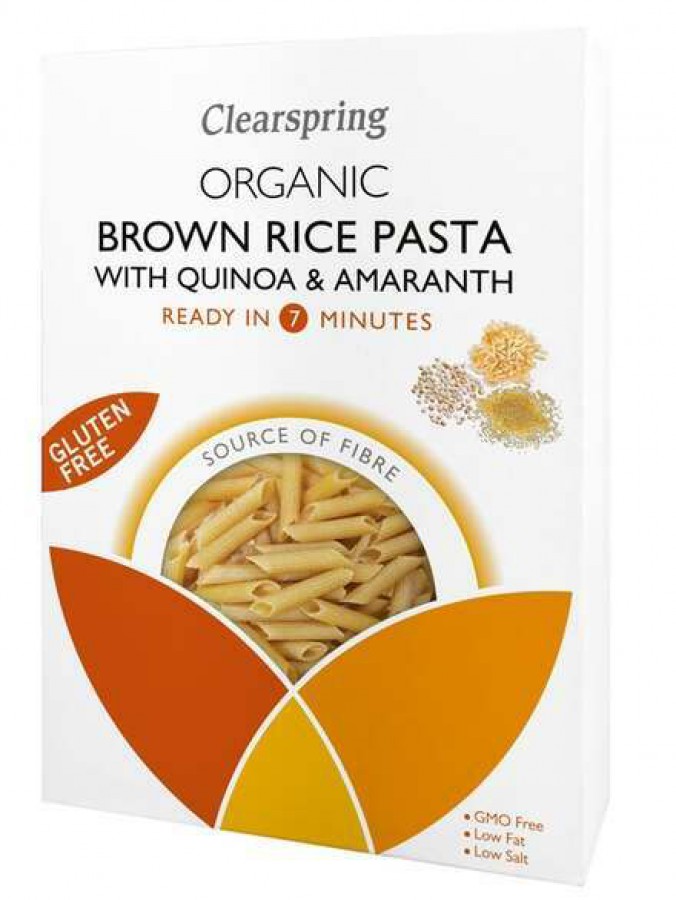 Clearspring Organic Brown Rice Quinoa & Amaranth Penne Pasta is a naturally gluten free, multigrain Pasta alternative, which is made from brown rice Flour, European corn, and the ancient grains of Quinoa and Amaranth. This delicately flavoured penne has a firm texture and complements your favourite Pasta Sauce perfectly!

Clearspring Organic Brown Rice Quinoa & Amaranth Penne Pasta has been carefully crafted in Italy by second generation millers. It is ready in just seven minutes, and when cooled, makes a perfect base for a fresh salad. Simply rinse under cold running water after cooking and mix with fresh ingredients and a dressing of your choice.

Brown rice flour is made from grinding the broken grain during the milling process. It is a low calorie ingredient with gluten free characteristics and a high level of Vitamin B. During milling, the husk of brown rice remains, making it a great source of fibre, Zinc and Calcium too!

Corn is one of the most favored cereal grains around the world and contains a wide selection of Minerals (zinc, iron, copper, magnesium, manganese, phosphorous & selenium). Like brown rice flour, European corn also has a high fibre content, as well as a rich source of Vitamins A, B & E.

Quinoa (prounouced KEEN-wah) is a seed-based Superfood from the Chenopodium Quinoa plant, which grows in the Andes Mountains that run along the western side of South America. Quinoa is one of the few plant foods that contain all 9 essential Amino Acids as well as almost twice as much fibre as most grains. It is also high in Iron, Potassium, Phosphorus, Vitamin B, Vitamin E and various Antioxidants.

Amaranth is an easily digestible seed sourced from the cosmopolitan genus of Amaranthus perennial plants. Amaranth is a fantastic source of Lysine, an amino acid that helps the Body to build muscle, produce Energy and absorb calcium.

Bring plenty of water to the boil with a pinch of salt. Add 80g of Clearspring Organic Brown Rice Quinoa & Amaranth Penne Pasta per portion. For a perfect "al dente" pasta simmer for 7 minutes, stirring occasionally. For more tender pasta leave to boil for an additional minute. Drain through a sieve and serve immediately with your favourite sauce. 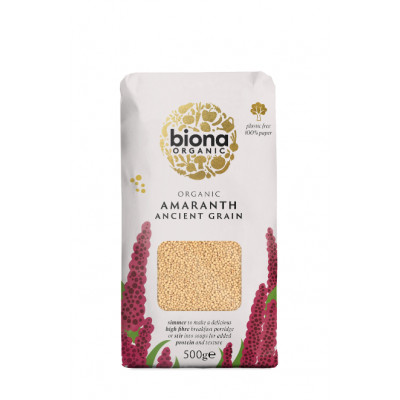 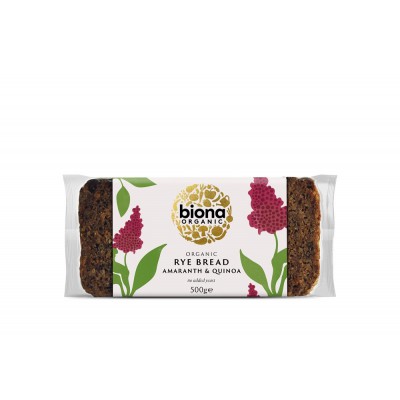 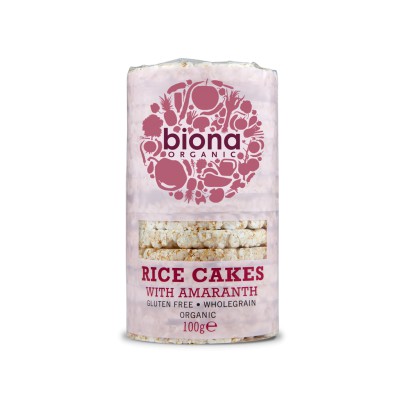 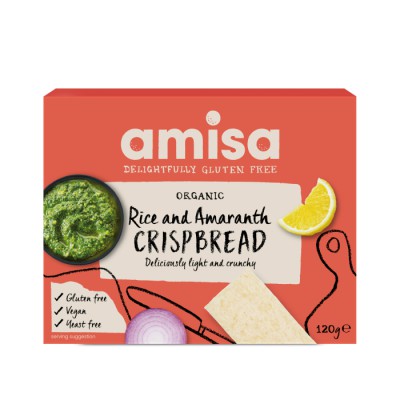