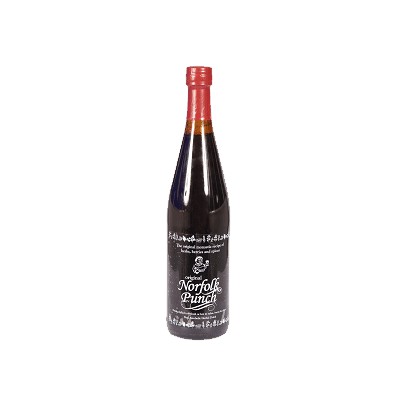 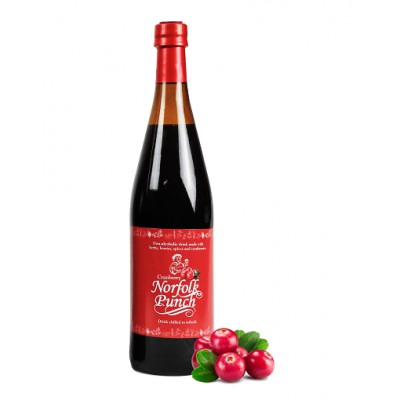 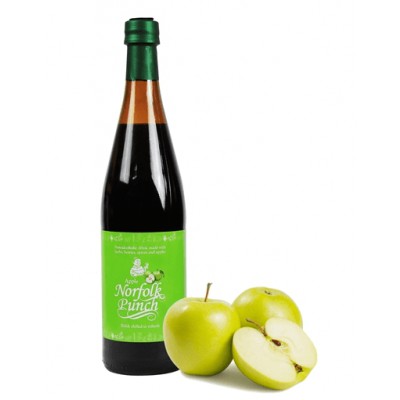 Norfolk Punch is a good, all-round healthy tonic in addition to being a tasty and enjoyable social drink.

What makes Norfolk Punch stand out?

The wide range of Herbs & Spices contained in Norfolk Punch are said to benefit the immune system, respiratory system and digestive system as well as many other areas of the body and mind.

Where is Norfolk Punch made?

These healthy, non-alcoholic herbal drinks were first made by the Benedictine Monks of Welle Manor in the Fenlands of Western Norfolk over 700 years ago. They are still made to the authentic monastic recipe of over 30 herbs, berries and spices but in Daventry, Northamptonshire, as opposed to Western Norfolk.

How did the Norfolk Punch brand start?

Throughout the Middle Ages everybody relied on the curative properties of herbs for the relief of their sickness. By the end of the thirteenth century, a recipe for herbal tonics had been recorded by the monks of Upwell village in Norfolk, who deemed it to be “nature’s answer to tenseness, tiredness and lowness of spirits”. Over the next two centuries Norfolk Punch evolved and Welle Manor, which became home to the monks, was established. This continued until 1539, the time when Henry VIII dissolved the monastic orders and confiscated their properties. Fortunately the monks were able to record the formula of Norfolk Punch, however it lay hidden for centuries, until its discovery in 1980 by Eric St. John-Foti, who had purchased Welle Manor Hall. The process of reviving Olde Norfolk Punch took many years perfecting in order to keep the ancient recipe. Eventually it was successfully developed and widely sold in the UK until it was again ‘lost’ for some years when production ceased. However the recipe was kept alive by Eric’s son Blair Montague-Drake, who continued making and selling Norfolk Punch in Australia for many years. Herbal Fusions Ltd proudly took over the family business Norfolk Punch in June 2013 and once again began producing in the UK after an absence of several years.