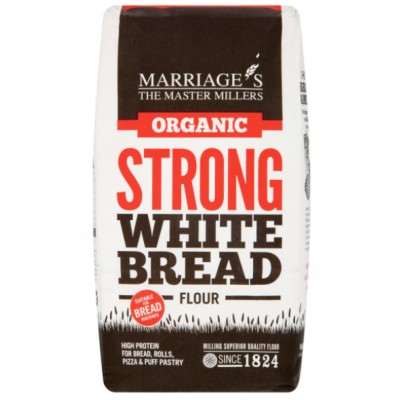 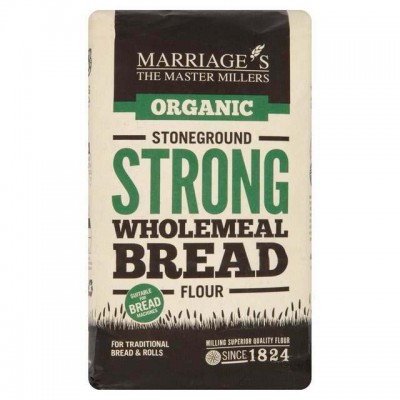 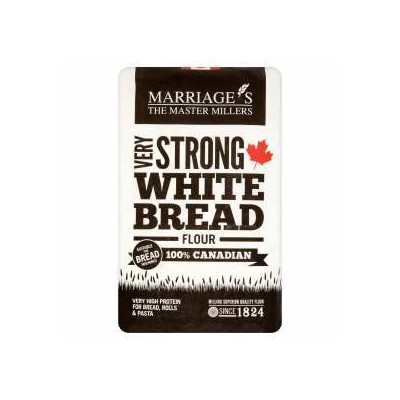 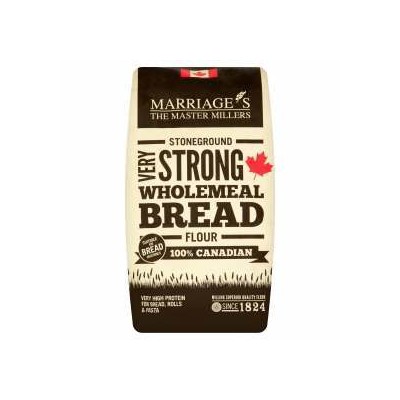 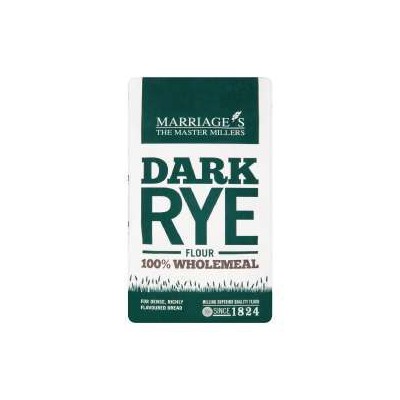 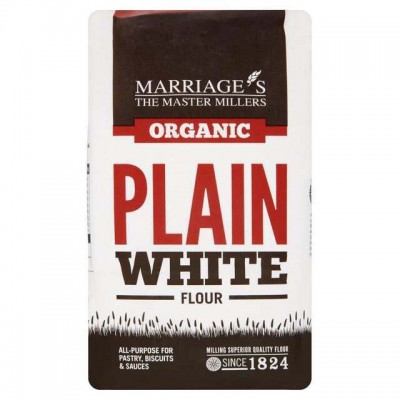 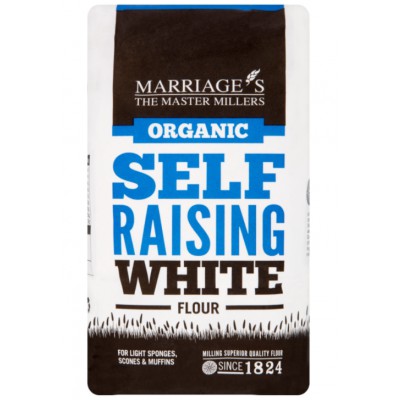 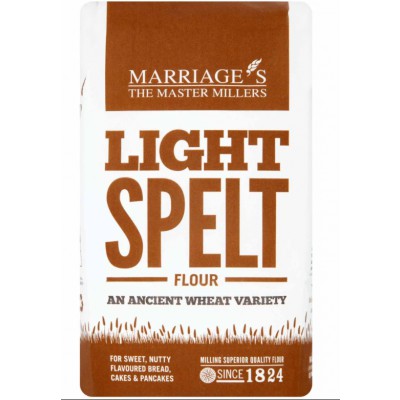 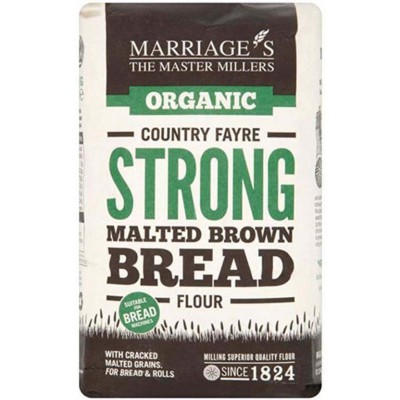 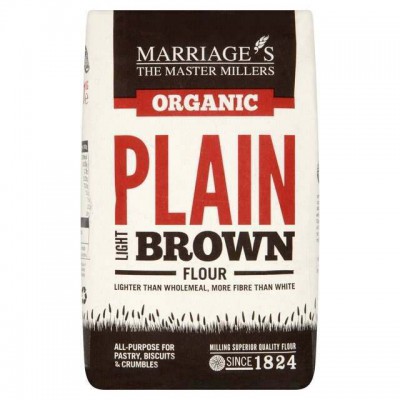 Whatever you're into Baking wise, Marriage’s has the right flour for you. From Bread, rolls and Pasta making, to pastry, cupcakes, Cookies and sponges, all of their strong flours are also suitable for bread machines too!

None of our Marriage's Flour products are bleached – it is illegal to bleach flour in the UK.

Yes, we think so! Marriage’s has been a family run flour milling company for almost two hundred years and have produced certified organic flour varieties for nearly thirty. They are committed to supporting the British Food and farming industry, which is why they've remained in Essex since they were first founded in 1824 - Essex is regarded as one of the best wheat-growing areas in England. Sourcing locally helps Marriage's to reduce food miles.

How long does Marriage's Flour last for?

Why does Marriage's Flour feature a ‘Red Tractor’ symbol on their packaging?

The Red Tractor logo is an assurance that our Marriage's Flour has met the Red Production assurance standards and are all of UK origin.

Who are the Master Millers?

Marriage’s (also known as W & H Marriage & Sons) is a long established family run flour millers that encourages 'better baking' with an extensive selection of premium quality home-baking flours for bread, cake and pastry making. Based in Chelmsford, Essex, Marriage's source wheat from local farmers including their family's own farms (in Chelmer Mills), as well as the best Western Red Spring wheat from Canada. All of the farmers from whom Marriage’s source wheat are members of the Assured Crops Scheme.