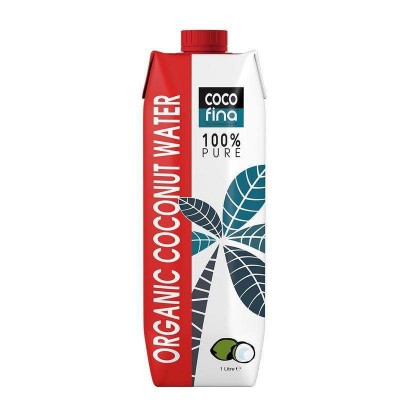 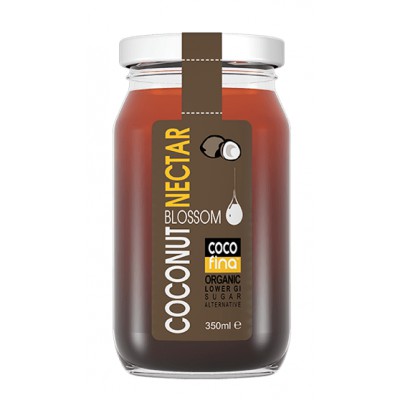 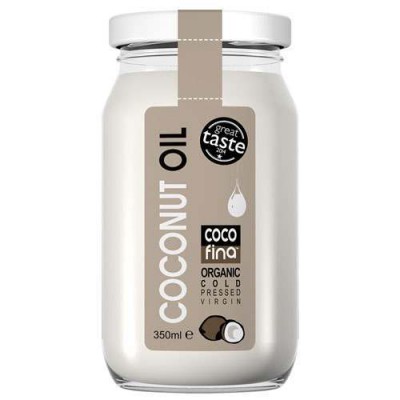 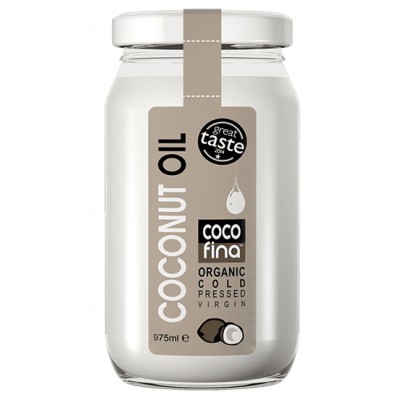 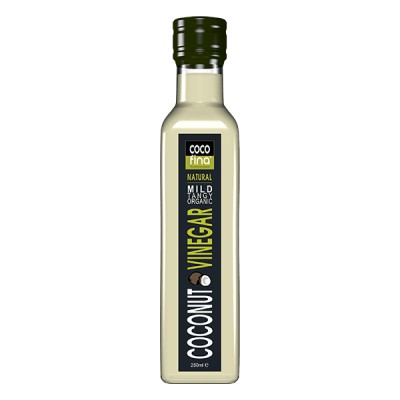 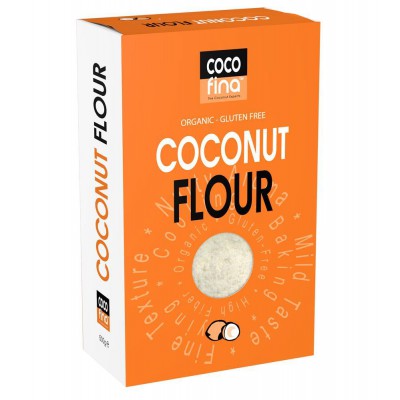 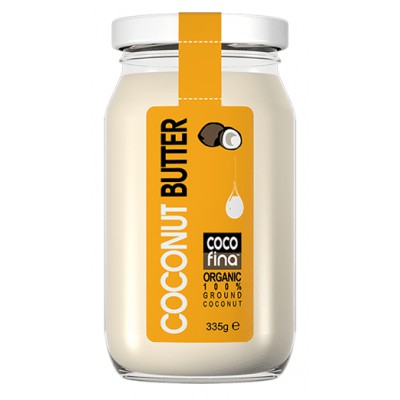 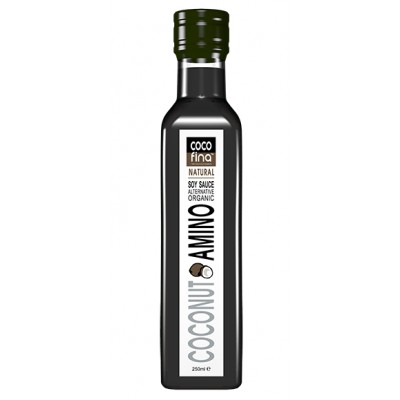 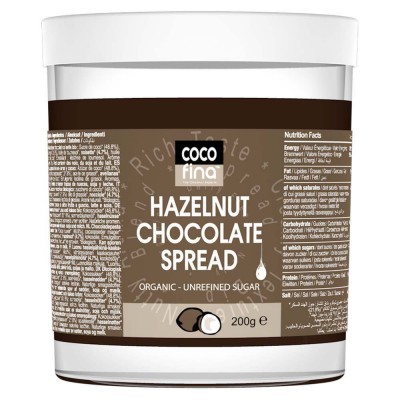 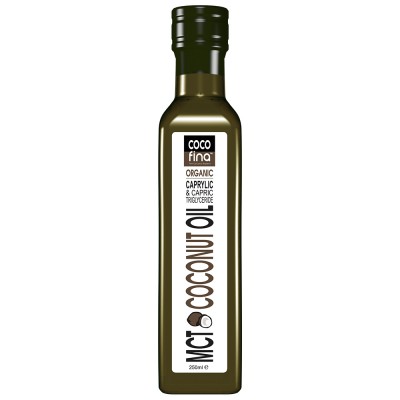 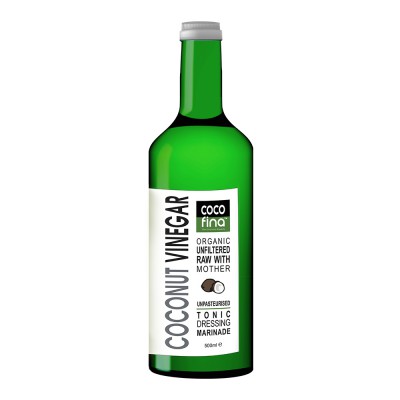 Cocofina are coconut experts, with 10 years’ experience. Their products are made from the right Coconuts with no hidden ingredients, additives or preservatives. These products are sold in 3,000 speciality and healthy outlets in the UK alone, and more than 30 countries worldwide.

Cocofina was founded by Jacob Thundil, a native of Kerala, which is a state on India's tropical Malabar Coast, and a location known as the ‘land of coconut trees’. After an inspiring trip to South America in 2004, it was in Brazil where he came up with the idea to bottle Coconut Water. As he had grown up enjoying coconuts it was only natural for him to start Cocofina.

Since their humble beginnings, Cocofina continues to serve healthy and yummy coconut goodies to the world. And in 2005 they received their first Excellence in Food and Drink Award where the judges rightly said ‘people who want healthy food & drinks will go for Cocofina’.

Yes they were and you will no doubt find their appearance on the BBC iPlayer. During the airing of the episode in which Cocofina featured they sent three Dragons packs of their various products to try. These packs went down really well, and one Dragon offered more money than Cocofina had originally pitched for

Where does Cocofina get their coconuts from?

Currently, Cocofina imports coconuts from five different countries in Asia. They collects and import these exceptional species of coconuts in order to make their various products. Each kind of coconut has a particular taste and aroma and Cocofina selects them specifically to create the best product for you, the customer.

What makes Cocofina stand out?

They are an award winning producer of coconut water, Coconut Oil, Coconut Milk, coconut vinegar, coconut flour, coconut sugar, coconut amino, chips and more. They represent healthy, honest and quality products. These products are made from only the very best coconuts with no hidden ingredients, additives or preservatives.