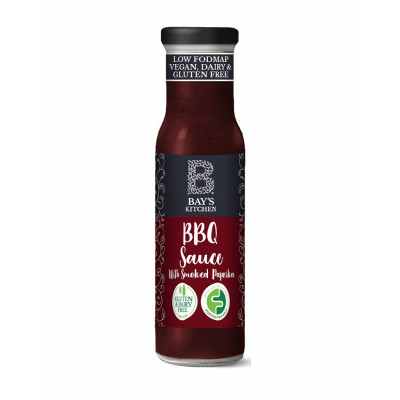 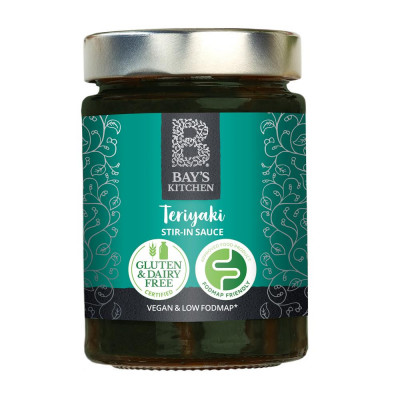 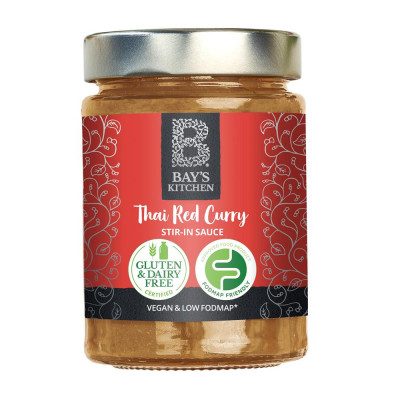 Bay’s Kitchen produce a range of award-winning low FODMAP stir-in sauces, gravies, stocks and soups. These foods do not contain hard to digest ingredients like Garlic, onion, lentils or wheat and yet taste great, making them ideal and convenient for today's fast-paced lifestyles.

How did Bay's Kitchen start?

Bay’s Kitchen was born from a desire to create a new range of low FODMAP food products to help fellow IBS sufferers find food which is low in FODMAP’s. As the Founder of Bay’s Kitchen, Hayley Burdett was diagnosed with IBS in 2015, after years of suffering IBS symptoms and was advised to follow a Low FODMAP Diet. She soon realised there were few convenient, good tasting Low FODMAP foods available and having found out that now nearly 20% of the world’s population are diagnosed with IBS, she knew she couldn't be the only one looking for the foods which don’t contain hard-to-digest ingredients. And so, Bay’s Kitchen was born!

What makes the Bay's Kitchen brand stand out?

Bay's Kitchen listen to their customers, and are constantly developing new recipes and products from the feedback they receive. They work really hard to develop new recipes which are low FODMAP and Gluten Free, yet taste great and mean you don’t have to miss out on delicious food. They have received so much positive feedback for their hand-made products too, winning a Gold & Silver at the Free From Food Awards.

Who are their target consumers?

Bay's Kitchen is aimed at those on a low FODMAP Diet, which requires a person to eliminate foods high in FODMAPs - these are naturally found in foods as well as in additives. This diet has been scientifically proven to reduce (and in some cases even eliminate) IBS & Digestion symptoms for over 75% of those who try it, making it a real life game changer. With more than 20% of the population suffering with IBS, The Low FODMAP Diet has been tipped to become bigger than gluten free!