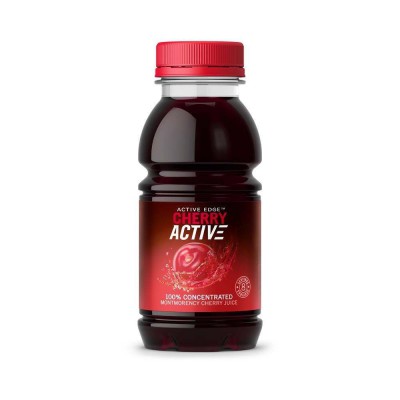 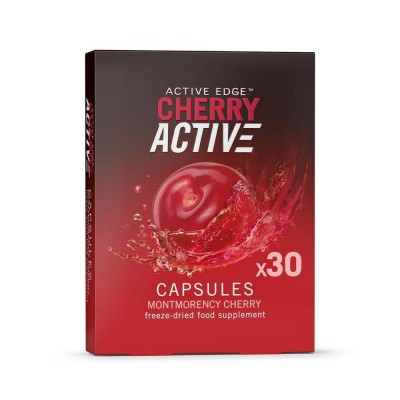 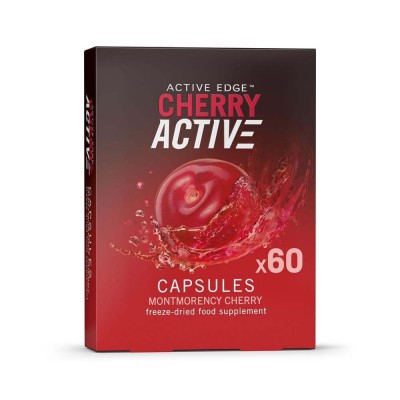 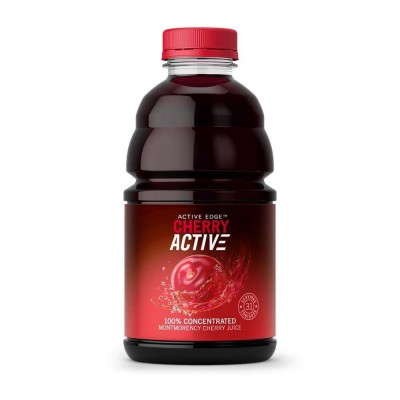 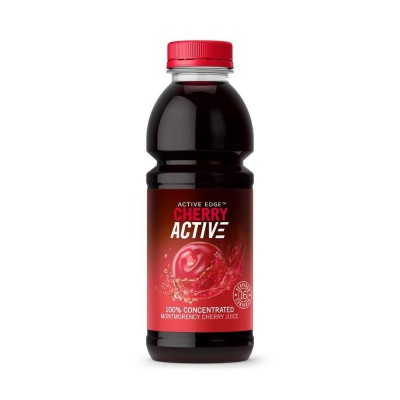 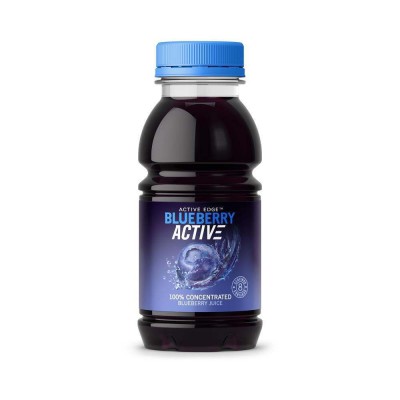 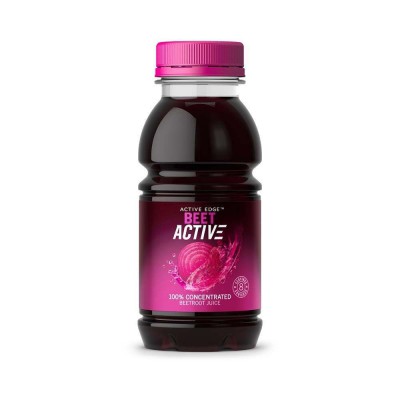 Active Edge Nutrition Limited is one of the biggest suppliers of Montmorency cherry concentrate in Great Britain. Not only are their products carefully manufactured, they are made from the finest plant-based ingredients, which are freem from preservatives and other chemicals. In 2012, they expanded their range with the inclusion of Active Edge BlueberryActive Concentrate Blueberry Juice 473ml and Active Edge BeetActive Concentrate Beetroot Juice 237ml.

How did the Active Edge brand start?

Active Edge Nutrition's founder (John Carey) was once a keen sportsman, having a black belt in judo, and various mountain bike accolades. One morning, he woke up with excruciating pain in his toe and his life changed, when his doctor told him he had gout caused by a damaged kidney from premature birth. While a combination of rest, ice and painkillers slowly subsided the inflammation it was on a business trip to the United States of America, where a local native of Michigan introduced him to juice pressed from Montmorency cherries. Upon returning to the UK, John was surprised to learn that he could not obtain such a juice within the British Isles and had to import this juice as a thick concentrate from the American farm he had first visited. After a few months, John decided to quit his day job and started trading on January 1st 2006 as CherryActive (the original name of Active Edge). And after sales rose quickly on his website and through the health stores he had approached, he began experimenting with other Montmorency cherry products, which lead him to develop a freeze-dried cherry powder that now forms part of the ever popular Active Edge CherryActive 60 Capsules. The business expanded internationally after 2010 and was re-branded as Active Edge in 2017 with three more super juices added to the company’s line up.

Does CherryActive help you sleep?

It might do! The tart Montmorency cherries in Active Edge CherryActive Concentrate Cherry Juice 946ml contain a natural source of melatonin (the hormone needed for restful sleep). Studies suggest that both melatonin and other chemical compounds found in this Montmorency cherry juice product may contribute to a restful night's sleep.

Who is there consumer base?

Active Edge is enjoyed by thousands of people, many of whom include world-class athletes and sports teams. Even the players of the London Irish Rugby team have been known to include CherryActive products into their diets.