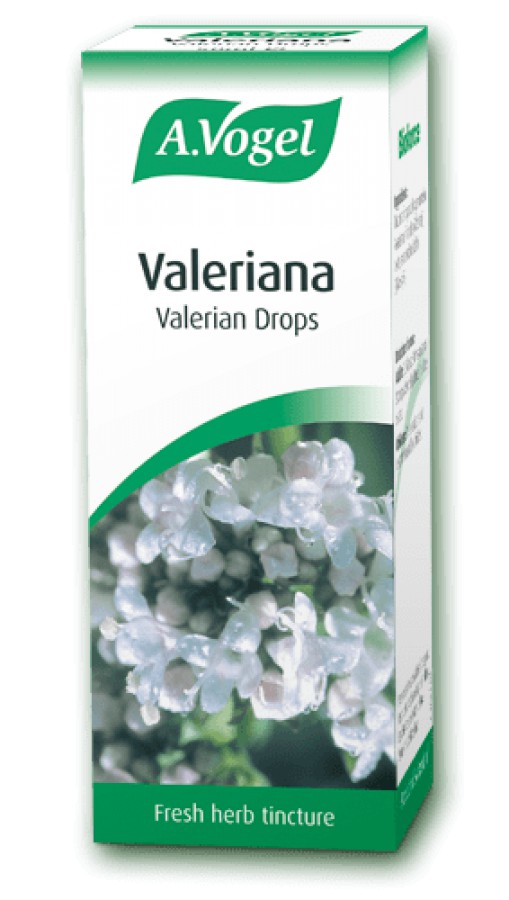 A.Vogel Valeriana is an effective herbal remedy that alternative practitioners believe could treat a variety of health conditions, such as nervous tension, muscle spasms and Anxiety.

A.Vogel Valeriana is made from the organically grown, European species of Valerian root (Valerian officinalis), which grows in temperate climes worldwide. This herb has been known and valued for many years.

Valerian (Valerian officinalis) is a perennial flowering plant native to Europe and Asia. This unusually flavoured herb was held in such esteem in the Middle Ages that it was known as 'All Heal'. Each autumn Alfred Vogel harvested the amazingly hairy roots of his crop, rich in active ingredients, from his organic fields to create A.Vogel Valeriana.

How does Valerian work?

Gamma-Aminobutyric Acid (GABA) is a neurotransmitter that sends chemical messages throughout your brain and nervous system. It works to inhibit or reduce the activity of neurons or nerve cells, and in large enough quantities, GABA may cause a sedative like effect, making it easier for your Mind and Body to relax. Valerian has been shown to increase GABA levels.

How will Valerian benefit my body?

With a long history dating back to at least Ancient Roman times and the Middle Ages, Valerian has been used as a treatment for Sleep, anxiety, pain, and Heart Health.

Adults should take 10 drops of A.Vogel Valeriana 3 times a day or 30 drops before bedtime, in a little water.

Good for a busy mind. , I have used this for a while- it helps me unwind and switch off so I can get to sleep easily. 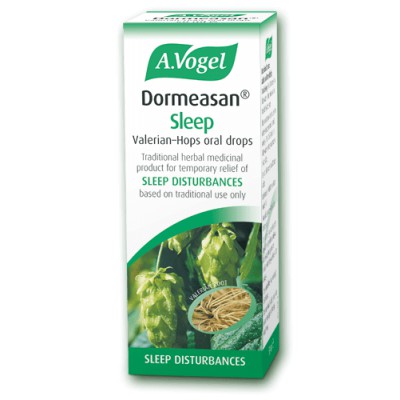 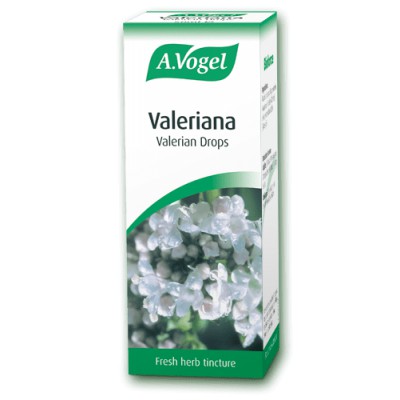 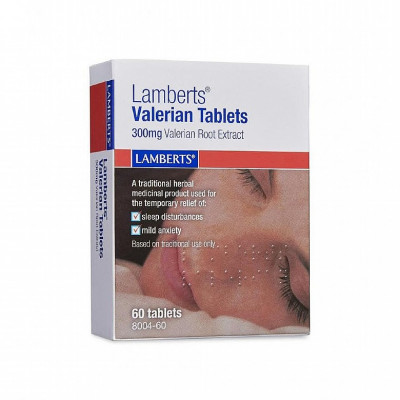